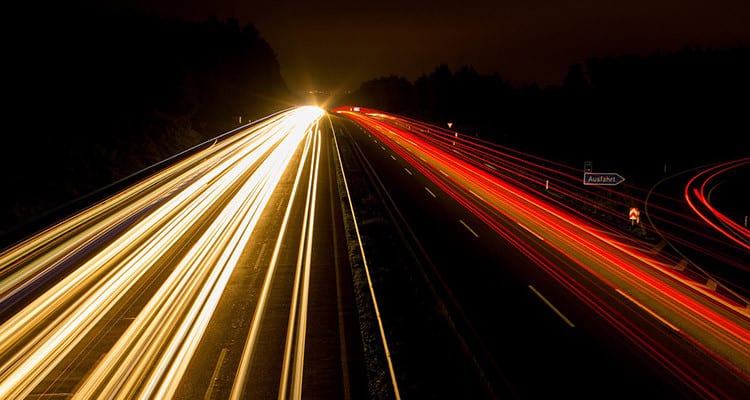 Will broadband firms’ war on BT and Ofcom lead to greater competition and cheaper prices?

Will broadband firms’ war on BT and Ofcom lead to greater competition and cheaper prices?

Despite the fact that consumers are spoilt for choice when it comes to picking a broadband provider, some people don’t believe this is a level playing field. In fact, numerous companies have come together and accused BT of having a monopoly over the market.

What’s more, this coalition of broadband providers, which includes EE, Sky, TalkTalk, Virgin Media and Vodafone, believes that Ofcom, the competition authority for the telecommunications industry, isn’t doing enough to tackle this issue.

In terms of action, this group of providers want to acquire greater control of high-capacity data links, be able to lay their own cables in BT ducts and use their own equipment to control BT’s cables.

The issue of Openreach

A sticking point for the UK Competitive Telecoms Association (UKCTA), a trade body for fixed line telecommunications companies, is concerns about the BT department that manages the national telecoms network, Openreach.

Even though the legal separation of Openreach led to cheaper broadband and quicker speeds for consumers, BT has still managed to restrict competition from a commercial perspective. On top of that, its overall control of connectivity has reportedly supressed innovation and hampered response times for new line orders and fixing faults.

But while Openreach’s inability to meet performance targets has a negative impact on companies wanting to sell high-capacity data links to big businesses, it also affects consumer broadband providers who need the services of Openreach to connect customers.

The battle between UKCTA and BT

In response, BT said: “We believe that forcing Openreach to offer access to its ducts or dark fibre would increase costs and add extra complexity to way UK businesses are served.”

Ofcom weighed in by rejecting the UKCTA’s criticism and added: “We make no apology for protecting consumers. For us, that work goes hand-in-hand with promoting competition.”

What it means for consumers

While BT’s apparent monopoly over broadband and Ofcom’s supposed lack of action is infuriating the industry’s biggest players, this is undoubtedly good news for the everyday consumer.

Regardless of who wins this ongoing battle, it is clear that both parties will need to prioritise things like new orders, fault fixing, better speeds and perhaps most importantly, more competitive pricing. Therefore, don’t be surprised to see cheaper deals when you compare phone and broadband next time around.
Image by Andy Roberts, used under the Creative Commons license.