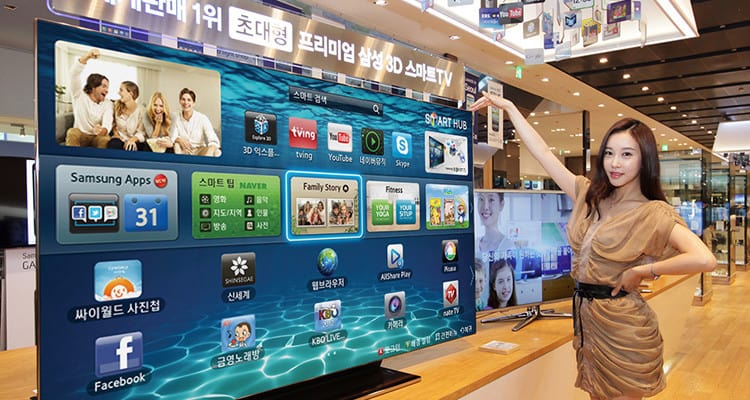 Why You Should Care For Your Electrical Goods

Electrical items are a feature of every home in the UK. Because of their hazardous nature, you should remain vigilant over them at all times and provide the appropriate repairs or replacements if required. The safety of you and your family should be your main concern. If appliances are faulty or poorly wired the consequences can range from small electric shocks to deadly house fires.

How Injury is Caused

Electrical shocks or burns happen when a part of the body becomes part of the electric circuit, usually in relation to touching a loose live wire. It can also take place by touching a metallic object that has become energised itself. The severity of these incidents will depend on a few factors, the presence of water on the skin for example. Some small children are also prone to putting loose wires in their mouths and receiving internal burns.

The Electrical Safety Council (ESC) looks at the statistics involving electrical incidents in the UK. In 2010, 28 people were fatally injured from low voltage electrocutions, whilst around 2.5 million received small shocks. Of these, around 350,000 were seriously injured, mainly as stress is caused in the nervous system and on the heart in particular.

Similarly, electrical burns are another by-product of touching live wiring. This is where a painful burn is the result of being shocked, causing a rapid and sore injury on the point of contact. As well as external damage on the skin, the tissue’s underneath are also usually affected. Low-voltage burns are generally mild and can be relieved with cold water and creams whilst higher voltage burns can have serious consequences underneath the skin.

The ESC reported that 37,601 fires of electrical origin took place in Britain between 2011 and 2012. Out of this figure, 5956 people were injured and 244 were unfortunately killed. These high figures prove the importance of electrical safety in the home and how you should remain observant at all times.
The cause of fires from electrical goods can be classified into three main categories; faults, misuse and their proximity to flammable items. A large proportion of faults are because an electrical item is not fused properly and has a short circuit; this causes the wires to overheat and start a fire. Accidental fires need to be also looked out for, for example, leaving an iron on next to clothing.

What to Look Out For

The majority of accidents involving electrical items can be avoided. Keep an eye out for obvious hazards such as badly wired plugs or uncovered circuits. Flickering lights or overheating appliances are usually a good indicator that there is a problem. The position of electrical items is also important; never place them near water or flammable objects for example. Cooking appliances are a major cause of accidents so routinely checks should be carried out, whilst some items should also be PAT tested as well. Overall, remember to stay attentive to any potential problems, switch items off when not in use, and supervise children at all times.

There is more information and also some equipment you can buy yourself to do these checks online at these sites:

If you want to get

Six Accessories For Your New ...

Are enjoying the excitement of

What is SEO? Search Engine

How to Prevent Hearing Loss at...

You may think a noisy