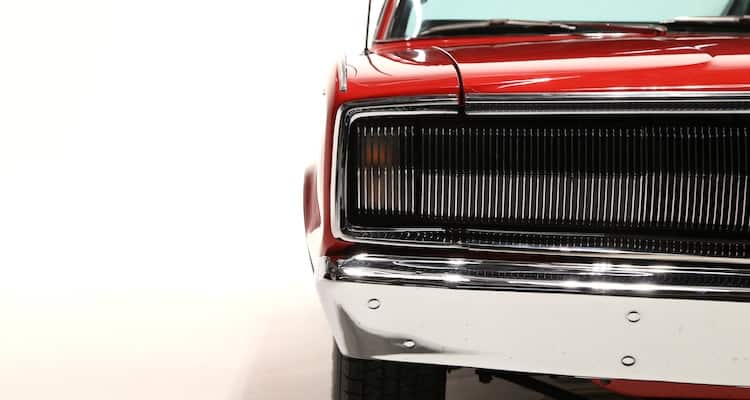 Why Variable-Compression Engines Are Better

Why multiple compression ratios are better

A high compression ratio means you’re squeezing the air-fuel mixture in the engine’s combustion chambers tightly, which in turn means more power and fuel efficiency.  This means higher gas mileage and lower amounts of pollutants. The problem is that if an engine is coupled with a turbo- or super- charger, there will be times that the compression ratio is too high and you’d like the car’s computer to dial it back. Thats what variable compression is all about: dialing it back.

Infiniti – One of the First

The engineers wanted variable compression and a smooth running engine too. They accomplished this by ditching the two balance shafts that conventional inline-fours have to balance out vibrations. They accomplished this with another new technology: active motor mounts. Sensors integrated in the upper engine mounts detect vibrations from the VC-Turbo, then creates opposing vibrations to cancel them out. All together, the design knocks nine decibels off the previous engine noise, making their new four-banger almost as quiet as a V6 design.

The VC-Turbo can also run in Atkinson-cycle to boost gas mileage. Our consultant at Southpoint Dodge (Austin, TX) explained that Atkinson cycle engines work by creating a small window of time in which the engine’s intake valves open slightly, drawing extra air into the combustion chambers right as the pistons begin to compress the fuel-air mixture. By reducing the engine’s volume, it lets the engine act like a smaller, more efficient engine. Atkinson-cycle engines are common in hybrid gasoline-electric cars that emphasize fuel efficiency and in which electric motors compensate for the reduced power, but it’s rare on straight-fuel engines.

Times are a changing

Toughening fuel economy and emissions standards are squeezing internal combustion engine engineers. However, car companies expect gas-only motors to stick around for a while. The key to the future is technology that makes smaller engines perform like the big power mills of recent years. Variable ratio compression is one technique that works.

Importance of Security Guards in