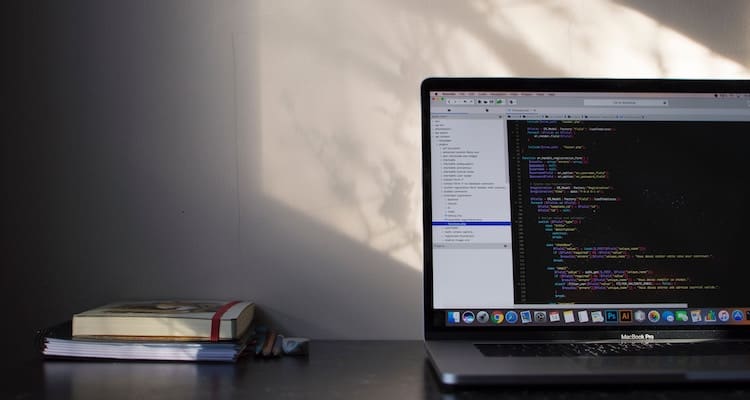 Why is Java becoming a popular language nowadays?

Heard of java? Thinking of learning the most popular computer programming language but not aware of it and have a little knowledge then this article will serve all your purpose. Today, we will tell everything about this widely used language which will be helpful for you to see if you want to learn this language or not. So at first, we will be starting with knowing what actually is Java?

Java is a programming language and computing platform which was first released by Sun Microsystems in the year 1995. It is high programming language as it includes the general English through which machine and human can communicate. This language is becoming so popular these days as many applications for web and smart phones are being developed using this language. The language was derived from most of the syntaxes of C and C++, but it has fewer low-level facilities than either of them. You can download the software from the internet and start developing your own code and practice. There are some skill sets which is required to becomes a java programmer which includes:

You must be thinking why one should learn Java, so we also have these points which will clear all your doubts:

1. Java is easy to learn

Java is high programming language as stated earlier, which means that this language is user-friendly and human and the machine can interact easily. Java uses fluent English like syntax with minimum magic characters e.g. Generics angle brackets, which makes it one of the easy language to learn. And you will be shocked to see that this point plays a major point in the popularity of this language. With practice, you can become a good coder.

If you are familiar with the computer languages a little bit, then you must be aware of the fact that the object-oriented languages are more easier to work with as they use the real-life objects in the languages which makes the coding more easier. Developing the OOP application is much easier and java gives the opportunity of doing so. Also, it also helps to keep system modular, flexible and extensible. It also keeps the dependency in check that will make the program more adaptable to be used by various platforms. It is one of the languages which is very close to 100% OOP based language.

Ever since IDEs like NetBeans and Eclipse came to existence, the Java is not only becoming easy to learn but also helped in increasing the number of people interested in this language. If you have worked on the notepad or some editor for developing some code, then you will more able to understand how much these IDEs have been helpful. They help in correcting the errors along with providing all the project needs.

Along with these IDEs, Java also offers several other tools which include Maven and ANT for building Java applications, decompilers, JConsole, Visual VM for monitoring Heap usage etc.

Java is well known for its feature of being a platform-independent language. Just like java developers are everywhere; this language is on the desktop, on mobile, on the card and almost everywhere. You can write your code anywhere and that code can go with you in any machine and you will be able to run it in any machine. This makes it a portable language and hence a popular one as well.

When we are developing any project the, cost is the factor which is needed to be considered on the top priority. The main advantage of developing the project in Java is that this language is cost-free. You do not need the extra installation cost for this and the project is also portable which increases the working flexibility of the project. The factor that you don’t need to pay anything to create Java application has made it largely popular among individuals in large organizations.

APIs are very much needed in developing any application using language and Java offers the user with great API. These rich APIs are very popular and most importantly they are highly visible because come with Java installation. Java provides API for I/O, networking, utilities, XML parsing, database connection, and also almost everything. You face many Java coding challenges during the development of any application but these APIs are very helpful in making the way easier for the user.

Overall, this is one of the widely accepted languages and comes with the great scope in this on-going IT industry. So if you want to see the java developer in your resume, then you need to practice it from the heart and conquer it. 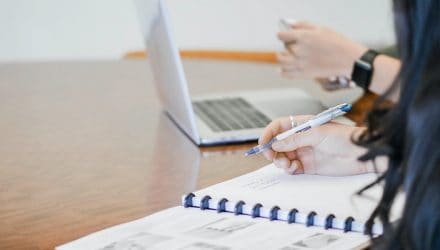 How to Improve Your Business in 2021?

Is your business now standing face-to-face with that dreaded glass ceiling? If you are to smash through this invisible barrier and take your organization to the next

“In the middle of difficulty lies opportunity.” – Albert

Want Some Rapid Increase In...

Is it right to say that you are one

How to Start a New Business...

With COVID-19 keeping everyone inside, it’s the perfect opportunity

What Is Influencer Marketing A...

Businesses today have understood the