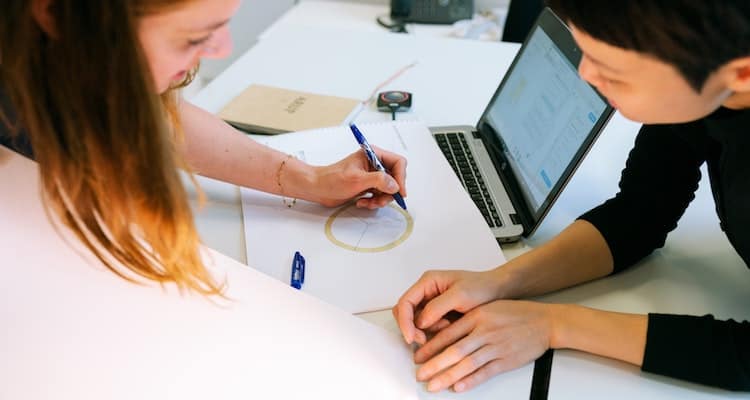 Why get an Engineering Degree?

Engineering careers are fairly well paid, with some of them going into the higher paid bracket.

Some of the most exciting developments around the world today are being worked on by students taking engineering degrees. Kettering University Online is currently reporting on a fascinating auto-drive project undertaken by its engineering students.

What engineering degrees are there?

Software engineering is part of the computer science family, and much of the coursework for the two degrees overlap.

Computer science is the most versatile of the two degrees, but many IT companies are now looking for armies of software engineers to create, test, and fix their software.

Mechanical engineering is the study, research, and testing of anything involving machines. It is one of the engineering disciplines that companies are having a hard time recruiting for. Mechanical engineers have been worried for some time that their industry may be dying, or be overtaken by the computer and software engineers, but this couldn’t be further from the truth.

Civil engineering is a track straight into the government sector. Anything that involves moving or holding people has exposure to a civil engineer. A civil engineer has planned, tested, and researched any issues and has worked towards solving problems that come up in simulated or real environments.

Civil engineering has a vast number of careers available on graduation, from town planning to transportation planning.

Biomedical engineering is described as a high paying, low stress, little regarded career path that is not widely considered, yet has enough importance to be equally as crucial as other STEM and engineering strains. 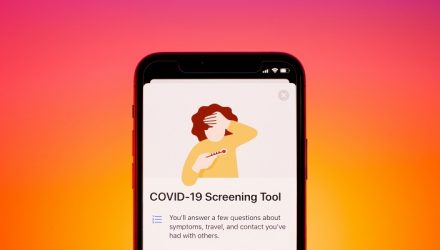 Impact of COVID-19 on the Digital Marketing W...

“In the middle of difficulty lies opportunity.” – Albert Einstein According to the Worldo Meters, the novel coronavirus has affected more than 44 million people and is

Running a business is certainly not child’s play. There

Are you hoping to launch a social media marketing

The world is changing around you. If you own

The 1950s were difficult for