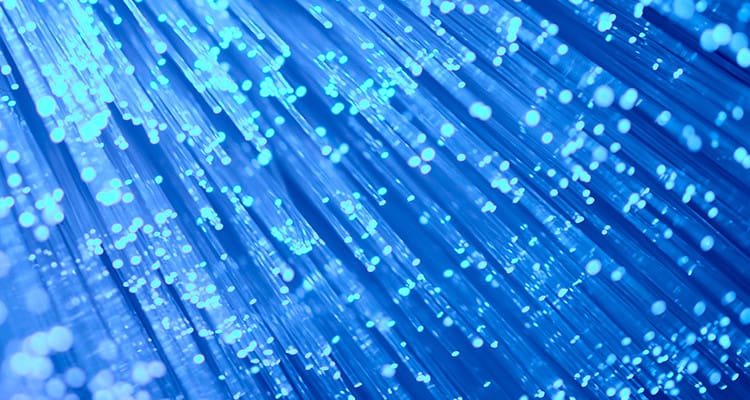 Why Are People Leaning Towards Unlimited Internet?

When the internet became a big thing in the mid 90’s everybody figured that it would become a massive part of our lives, but it’s safe to say that technology has evolved at rates faster than most expected. We now use the internet for everything – a day without access to the World Wide Web feels like a day in the wilderness in the jungle of a foreign country.

It’s partially for that reason that unlimited data plans have become all the rage these days. Everything we do on the net, from checking e-mails to downloading videogames, expends data, either via downloading or uploading information. Not so long ago the average Joe wouldn’t of needed much more than 5 gigabytes, but now Joe’s everywhere struggle to stay under 500 gigabytes.

There are several reasons for this – firstly, content is becoming increasingly digitalized; songs are downloaded from iTunes or streamed on YouTube, movies and TV Shows are watched through NetFlix and games are being downloaded through services like Steam. The days of going to the store to buy a CD, DVD or videogame are not quite over yet, but the winds of change are certainly blowing. The only thing is, all of those things expend massive amounts of data.

If you’ve got a family, unlimited internet is basically a must. 500 gigabytes may be enough for you, but if you’ve got a wife and a few kids using the same connection you’d be astonished at how quickly that data can be used up. This is also because of the sheer amount of devices which use the internet to function. Desktops, laptops, tablets and smartphones all offer amazing services that will dry up your data amazingly quick. If you have a family of four and each member has two or more of the above devices and are using them to access the net, well, you see how that can dry up the data well.

The only problem is, ISPs are tricky. You’ve no doubt seen ‘unlimited internet’ paraded by ISPs on their advertisements all over the place, but you’d be shocked at how few of these providers offer legitimately unlimited data. They often employ tricks like cutting your speed after you expend a certain amount of data, or offering you unlimited data during ‘off-peak periods’ (usually 10PM-8AM). This is not always the case, as some ISPs such as Jiva offer unlimited broadband, but make sure you always read the fine print before you commit to an internet package.

Don’t Drive with an Old Timi...

It’s a fact: your engine’s

Have you ever heard a

Who pays much attention to