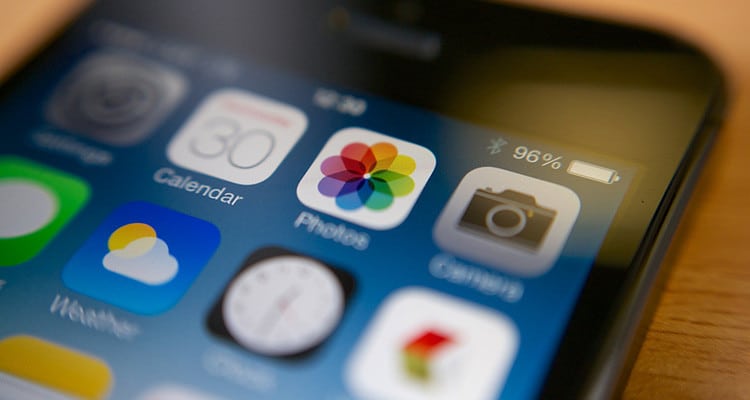 Who Will Rival The ALMIGHTY Apple?

It will come as no surprise to most that Apple is the almighty king of the electronic industry. They have been generating revenue in the billions for over a decade. But we have to ask ourselves how long this can last? Last year, for the first time in a decade, their revenue slipped. However, they were still raking in over 30 billion, a number most people can’t even comprehend. Who will rival them and with what? Does this slip suggest other brands are in with a better chance?

Despite Apple’s massive success, there are still many people who adamantly refuse to pay the prices Apple charge and find alternatives which they say are just as good. So which brands are rivalling Apple’s array of electrical products.

Google Glass has been around a while now and other companies are researching into the technology. When Google brought it out, it was revolutionary, people were talking about how futuristic they were and where and what the next step would look like. However, Apple hasn’t taken any steps on the subject. Are Google going to become the more revolutionary company while Apple continue with what they’ve got, just making the iPhone bigger and the MacBook smaller.

Google has also been busy attempting to compete in the tablet and phone industry. To many people a Nexus is their go to choice. Better in price and power than Apple’s products and with great features across the board. Both the Nexus phone and tablet have adopted the classic android look that so many people are now used to, and as always Google have provided a super user friendly interface.

LG is bringing out the G Flex, a flexible phone. Could this be a new rival for the iPhone. It claims to be able to bend in order to make it more shock resistant, something that many phone users need, judging by the amount of smashed iPhones people carry round. The best feature by far though is the “self healing” material that covers the screen which erases scratches and dents within minutes, so no more squinting to read a text through the web of scratches. Perhaps this will mean an end to the cracked Apple screens that we see on in so many people’s hands.

The Samsung Galaxy gear was something we hadn’t seen before apart from maybe in sci-fi films. The Samsung watch connects to your phone enabling you to organise yourself, see messages as easy as checking the time. However as Samsung are set to release a new version of Galaxy Gear, Apple propose the iWatch. A similar principle but with Apple’s personality written all over it. It will have to be seen is Samsung can hold its own against the giant that is Apple, after all Samsung has had the head start on the smart watch technology.

As Apple have brought out Apple TV, it was only a matter of time before one of the other big brands would create a rival product. Amazon have announced that they will soon be releasing their own set top box, unfortunately it has been delayed or put back until later in the year. What this suggests, people can only wonder. Some have suggested that perhaps Amazon are not happy with the product and so have refrained from releasing it. So maybe Amazon won’t be rivalling Apple’s TV anytime soon. We’ll have to see.

Want Some Rapid Increase In On...

Is it right to say

Who Will Rival The ALMIGHTY Ap...

It will come as no

What Is the Best Type of Phone...

Did you know that Americans