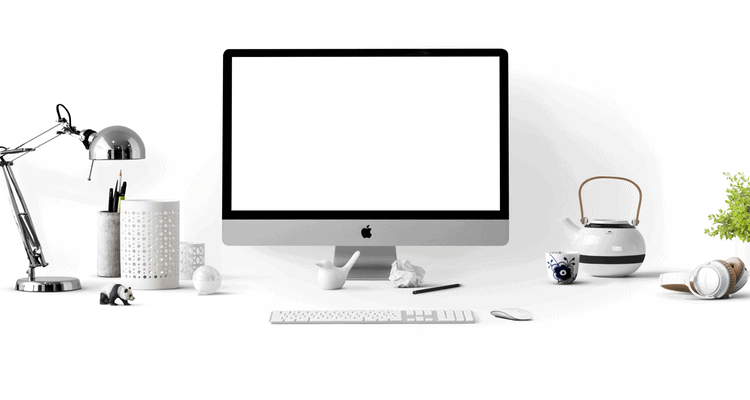 Who Really Uses 3D Printing and Why?

The Power Of 3D Printing

One of the coolest inventions recently made in history is the 3D printer. While it was originally made to make small items, printers have continued to innovate and become more efficient and able to be used in many different industries. 3d printers are a great way to prototype practically anything. To see if your industry could benefit from using a 3D printer, consider some of these industries and professionals that use them regularly.

A place that has recently been using 3D printers in their industry is construction. By using huge 3D printers, the construction industry has printed actual walls and other building materials and products and then build whole buildings from them. This has made construction a lot more efficient since the waste of the materials is reduced. The process itself is also quite energy efficient and environmentally-friendly. Because of the efficiency and reduction of a carbon footprint, more and more companies are including printers in their building process.

Perhaps you never thought that you could 3D print food, but you can. Certain food scientists and chocolatiers have started using 3D printers to create beautiful and edible printed foods. Sometimes certain shapes cannot be made by the human hand. At least not in a way that is efficient and time-effective. This is where the 3D printer comes into play. It can carefully print the piece of chocolate or food into intricate shapes that taste delicious.

If you’ve never heard of cosplay, the concept is to dress up in costumes based on favorite characters from film, TV shows, video games, anime, and comics. This hobby has also become quite lucrative for those who create cosplays. Many of the weapons and armor pieces can be made with a 3D printer. Their pieces can be so intricately made that they often look as though they came straight from the world itself. Whether you want to cosplay or just own a piece of fandom, a 3D printer can make it for you.

Perhaps one of the most popular industries to have adopted 3D printers is the field of robotics. When tiny parts need to be made efficiently, engineers have turned to 3D printers to create them. Printers usually reduce the number of materials that are used and the process is streamlined with minimal problems. Since robot machinery typically needs to be made with acute precision, 3D printers ensure that those parts are made with as little mistakes as possible. This, in turn, allows the robots to function with minimal problems which save the company using them a lot of money in the long-run.

3D printers were primarily used for industries where small parts were needed to be quickly and efficiently. Since then, they have entered new industries that would have otherwise been unlikely. The food industry, costume industry, and even the construction industry have benefited from the use of 3D printers.

The world is changing around