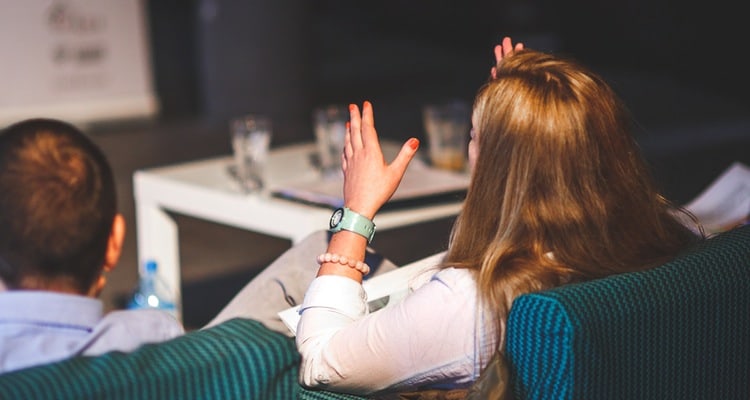 The future of the printing world will be set out at a gathering of the industries leading figures in Germany.

From May 31 to June 10 Messe Düsseldorf will play host to the eagerly-anticipated Drupa 2016 exhibition, attracting the top minds in this sector from right across the globe.

This will be the last time the industry has to wait for four years to meet up, with future Drupa exhibitions being held every three years to reflect the pace of change and the interest in an event which attracted more than 300,000 visitors last time. In 2016 there will be 1,650 exhibitors from more than 50 countries. As before, it’ll set a blueprint for the industry going forward.

As the anticipation builds (there’s even a conference song) what should we be looking out for at this event?

HP will overtake Heidelberg as the biggest exhibitor in 2016, taking the entire space in hall 17 to showcase its products and services. Experts in all of HP’s fields – from 3D to latex – will be delivering talks in the hall and it’s likely that the American giant is going to be difficult to avoid. Heidelberg will still be a big presence and continues to have its own dedicated hall.

Indian companies will have a big presence at Drupa 2016, proving the event’s global reach. Print Week recently reported that 41 companies will head to Düsseldorf, including machine manufacturers Manograph and TPH, packaging experts Uflex and others such as Deevya Shakti Paper Mills. In 2012, 15,000 people attended Drupa from India, the biggest single nationality to attend outside Germany, showing the key focus the country has on this industry.

The next stage for 3D

3D printing is still in its infancy and, despite capturing the imagination of those outside the industry, it’ll be up to those exhibiting at Drupa to show how innovations in this field can move this on to the next level and have an even greater impact on businesses across the globe. The likes of Canon and Ricoh will aim to show the way forward with 3D.

Landa unveiled its Nanotechnology printer four years ago – and this year’s event will see how the firm has gone about improving this further in the intervening years. At Drupa 2016 it will double its floor space with five theatre presentations a day and demonstrations of the Landa S10, S10P and W10 Nanographic Printing presses.

Big innovations must go hand in hand with big ideas and that’s the ground that industry leaders will cover at Drupa. On the opening day Frans Johansson (bestselling author of The Medici Effect) will deliver a talk on ‘Intersectional Thinking’, posing the question: “What happens when technological revolutions meet an industry that has been around for a millennium?” This will address what the impact the innovations being showcased at the event – Nano, 3D and green technology for example – will mean in a practical context. Johansson also delivers a second keynote speech on June 2.

What You Need to Know About Re...

For many years, companies have

How Can Operational Readiness ...

Every business startup is surrounded

Tips for Sticking to Your Budg...

Budgets are not always simple