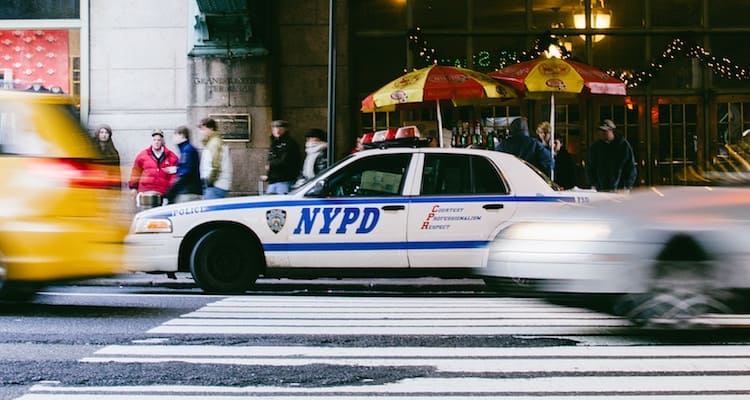 What to Do When You Get Pulled Over by The Police

You are on your way home from work, minding your own business when you see red and blue lights flashing in your rearview mirror. Immediately, you realize that you’ve either attracted attention from the local police or you’re hallucinating from too much coffee; either way, its best if you pull over.

Seriously, nobody likes dealing with the police since it generally means that you’re suspected of something. That being said, they don’t call police “Law Enforcement” for nothing. You probably got pulled over for a reason and there’s a few things to know that can keep you out of trouble.

One of the biggest mistakes is being verbally or physically combative when a police officer pulls you over. This is more than just a lesson in manners. Police officers are human beings just like me and you and they can get annoyed too. In virtually all cases, the police have a solid reason for pulling you over and they are just doing their job. Bottom line: being polite, regardless of the attitude or conduct of the officer, will only help your situation.

It is best to comply with all legal commands, such as with the fingerprinting, where to stand, etc., when dealing with the police. They have the law enforcement statutes on their side which grant they the right to ask you to do certain things. We learned from Classic Chrysler (classicchryslerdodgejeep.net) that you do have the right to be silent, and you may want to do just that.

3. Tell the truth (or say nothing at all)

Police are people, and just like everyone else, they want to be told the truth. Respecting the officer and being compliant will always make the situation better. However, if you believe that you might be arrested, your best bet is to remain silent. A good response when asked is “I assert my Fifth Amendment right to remain silent and my Sixth Amendment right to an attorney,” and then say nothing else.”

According to one of our article sources, the number one mistake people make is that they talk away to law enforcement officers and make statements they think are helpful to their case. In actualty, they often incriminate themselves by saying the wrong thing.  Contrary to popular misconception, you do not make yourself appear guilty by asserting your right to remain silent.

4. You don’t know the law better than the officer

There is no shortage of advice on the internet about what to do when stopped by the police, how to get out of speeding tickets, citizens rights, etc. Our advice is to take most of this advice with a grain of salt and simply do what the officers ask. There are no magical things you can say that will slant everything in your favor and get the police to leave.

Free Cell Service Can Still Be...

Many people assume that the

Commercial offices are a big