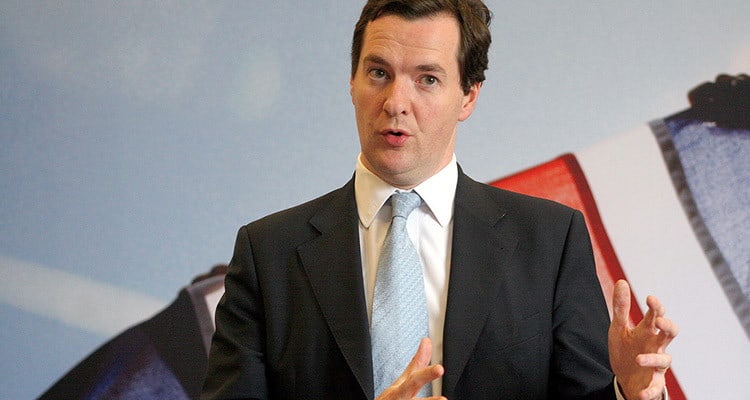 What The 2014 Budget’s Pension Reforms Mean For You?

In his 2014 budget George Osborne revolutionised the way pensions work, by turning pension pots into a kind of bank account which can be withdrawn from at any time. He’s done this by abolishing the 55% tax rate that we used to face when taking more than we should from our pension. His closest staffers have been referring to the policy as radical and clever, but until it is rolled out in full there’s no way to know if it will be beneficial or detrimental to millions of people.

This plan also serves as an election-push aimed towards pensioners, hoping that now many of them will have increased access to their pensions it will mean a better chance of voting for the conservative party. Danny Alexander said ‘It’s a matter for people to choose how they spend their money’.

New financial technology services like Nutmeg’s personal pension are proving popular, and this proves that the subject is at the forefront of many people’s minds at times of economic uncertainty such as these. Treasury forecasts assume that the spending will be extreme. They believe that if cash can be pulled out of their pension at a lower rate of tax, it will bring in £320 million more in tax, with this number rising to a staggering £1.2 billion in 2018-19. Speaking about the proposals, Spectator journalist Fraser Nelson said ‘Osborne is, quite literally, banking on a pensioner spending splurge. And politically, what a nice contrast for him. Brown tried to get rich by raiding people’s pension pots. But Tories try to raise cash by allowing pensioners to unlock it, pay lower tax on it, then go shopping’. This is no doubt a risky strategy, but if it works it’s likely to work wonders if the treasury’s forecasts come true.

How do the changes to pension taxation work?

Osborne might be hoping for millions of pensioners to splash their pensions around and reinvigorate part of the economy, but it could all come at a cost. Nobody wants to have a reasonable pension fund, and after two years of overspending find they are left with very little for the remainder of their life. Not all elderly people have young or affluent family members to fall back on, and I expect we’ll be seeing some interesting stories in years to come.

Fraser Nelson disagreed, and said ‘I think Osborne is right to argue that pensioners should be trusted to judge this for themselves. It’s a supply-side reform, a liberalising measure. It recognises the pain caused by the annuity massacre, and the trap that savers are in. It’s a vote of confidence in people’s own ability to go easy on their own pension pile’. But, it must be noted that this was only his initial instinct and he pointed out we are all in new territory.

Rugby Apps Every Fan Should Ow...

Whether it is being able

In the classic car collector