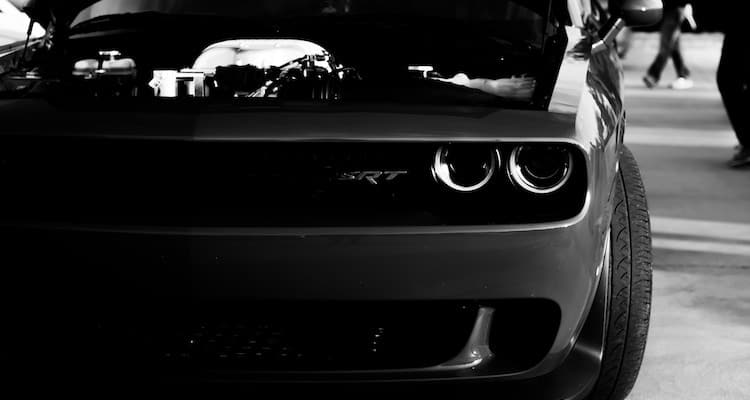 What Does SRT Stand For?

You probably know that many of the fastest sedans on the road today are made by Chrysler Corporation and the bear the initials SRT in their model designation. Take the fastest production sedan in 2017, for example; it’s the Dodge Challenger SRT Demon. Are you curious exactly what this SRT designation is all about? Thanks to our sources at Cass Burch Chrysler (https://www.cassburchchryslerdodgejeep.com), we can tell you the whole story.

In 1988, Chrysler president Bob Lutz suggested to Tom Gale, head of the Chrysler Design Center, that the company should consider making a modern-day Cobra; a halo car that would put a little pizzazz back in the Chrysler stables. Tom Gale went right to work and delivered a clay mockup to Lutz just a few months later. Lutz, thrilled with what he saw, greenlighted concept and had a functional concept car made by Metalcrafters for the 1989 North American International Auto Show. Public reaction was so enthusiastic that the decision to go into production quickly followed.

Chrysler chief engineer Roy Sjoberg selected 85 engineers to be on “Team Viper,” with development starting in March 1989. The team asked the then-Chrysler subsidiary Lamborghini to develop a prototype V10 aluminum engine which could be dropped into a chassis prototype by the end of the year. Official approval from Chrysler chairman Lee Iacocca came in May 1990 and just one year later, Carroll Shelby piloted a pre-production Viper as the pace vehicle in the Indianapolis 500 race. In November 1991, the car was released to reviewers with the first retail shipments beginning in January 1992.

Roughly around the same time, a team had been working on the Plymouth Prowler concept. The Prowler wasn’t an overpowered exotic sportscar, like the Viper, but was a modern take on a 1950’s style hotrod. Designed by Chrysler’s new Performance Vehicles Operations (PVO) group, the Prowler dropped a lot of jaws when it was first shown in 1993. After the Prowler was released in 1997, the PVO group was tasked with juicing up the other brands under the Chrysler umbrella, brands like Dodge, Jeep and Ram trucks.

In 2004, Chrysler merged the Team Viper and PVO group into one. Called the Street and Racing Technology (SRT) group, it was a group of the best engineers Chrysler had.

Essentially the SRT group become a brand within the Chrysler organization, today. For example: for a car to bear the SRT designation, it must first meet a number of essential high-performance criteria. This ranges from sporting an extremely aggressive body to spectacular race results.

Note: The naming convention used by SRT for its models are indicative of the vehicle’s engine type. The number that follows the “SRT” prefix denotes the number of engine cylinders the vehicle has. For example: The Dodge Viper SRT-10 along with the Dodge Ram SRT-10 had an 8.3 L V-10.

Is AI the Future of Customer S...

Artificial Intelligence is the future.

3 Computer Mistakes to Avoid a...

There is no stronger relationship

Surfire Ways to Get Arrested