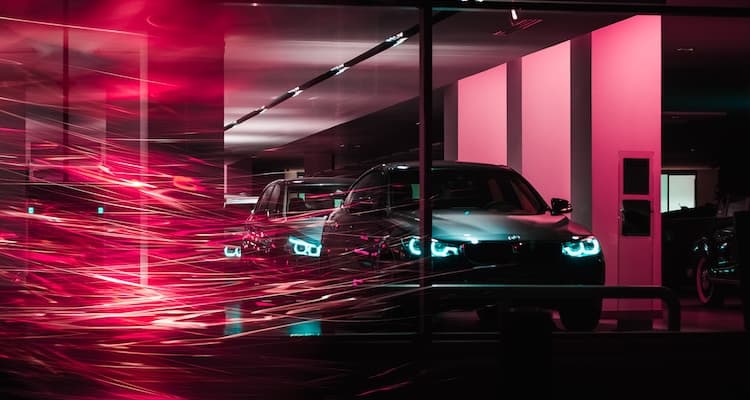 Today, cars and their internal combustion engines are the villains in the tale of air pollution and noise. Wouldn’t it be nice it would be if we could go back to the good old days when horses carried people and freight around? A time when city streets had quaint cobblestones and the air was breezy and fresh. Life would be better then, or so they say, says our article consultant at cassburchchevrolet.com.

Nineteenth-century urban life moved at the pace of horse-drawn transportation and freight. In cities all over America, horses were everywhere. In 1885, Francis V. Greene, made a study of urban traffic conditions and counted 7,811 horse-drawn vehicles passing the busy corner of Broadway and Pine Street in NYC.  7,811 in just one day!

A normal city horse produces between fifteen and thirty pounds of manure a day. A city like Milwaukee in 1905, for instance, had a human population of 350,000 and a horse population of 12,500. This meant 133 tons of manure a day. Unfortunately, manure removal via street cleaning remained inadequate. Manure was often left collected into unattended piles for weeks.

In most American cities, the streets were paved with cobblestones, on which the clopping of horses’ iron shoes and clanking of the iron-tired wheels of carts and wagons created intense noise. Benjamin Franklin complained in the late 1700s of the “thundering of coaches, chariots, chaises, wagons, drays and the whole fraternity of noise” that attacked the ears of Philadelphians.

In 1908, Harold Bolce wrote a seminal article entitled “The Horse Vs. Health.” He blamed most of the unsanitary and economic problems of modern cities on horses and proposed that they be replaced by automobiles and motor trucks. The horse, he maintained, represented one of the last stands of antiquated animal traditions and, as such, had to go – Americans could no longer afford “the absurdities of a horse-infected city.”

During the opening years of the twentieth century the movement toward salvation by internal combustion began to gather headway. Articles in popular magazines pointed out the advantages the motor truck had over the horse in hauling freight and in preventing traffic tie-ups. One writer noted that a good motor truck, which was immune to fatigue and to weather, did on the average of two and a half times as much work in the same time as the horse and with one-quarter the amount of street congestion. “It is all a question of dollars and cents, gasoline or oats.”

Check out the Nvidia GeForce G...

If you’re looking for a

How Your Business Can Use Mobi...

Businesses are always looking for

There are over 1.6 billion