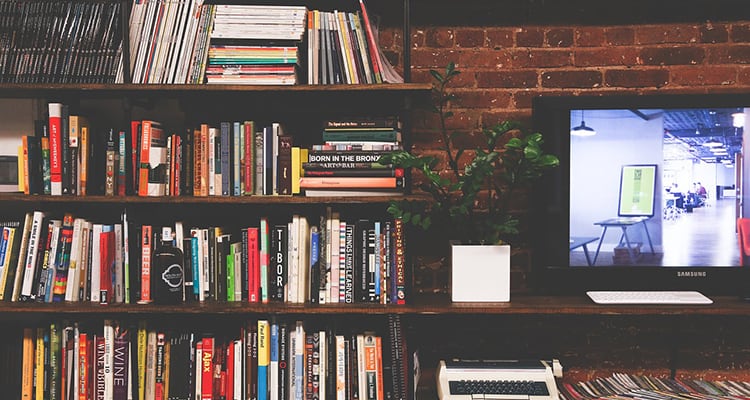 Unlimited Data from AT&T is Back, As Long As You Subscribe to DirecTV

Before massive mobile data was so prevalent, wireless cellular providers were capable of delivering unlimited data plans without dealing with a domineering amount of consumption. AT&T was once the most well-known provider of unlimited data until they did away with it (along with Verizon) a few years back.

Until recently, the only two companies that offered unlimited data were Sprint and T-Mobile, but the prices of those plans have been raised to a rather unattractive level.

With such a rarity in today’s wireless network, there’s a reason that AT&T shook the ground earlier this week when they announced that they would be bringing back their unlimited data plan, which will simply be called the AT&T Unlimited Plan.

For subscribers of AT&T who want to get the AT&T Unlimited Plan, they will either need to add DirecTV (now owned by AT&T) or AT&T U-Verse TV to their plan. Subscribers who already have either of these services are immediately eligible for the Unlimited Plan.

The plan works like this: $100 per month for one line ($60 for data and $40 for the initial line), with $40 per month with a second and third line. A fourth line can be added for free. Adding DirecTV will mean starting a monthly subscription at $19.99.

In short, as CNet helps break down, one individual can expect to pay $110 per month to have unlimited data and DirecTV service. With a plan involving two lines, the price would go up to $150.

AT&T, which bought DirecTV for $49 billion last year, is simply aiming leverage both major products towards the millions of customers that do not yet have both DirecTV and AT&T wireless service. With competition getting heavier than ever in the cellular market, offering new products is the next best step for companies aiming to stay in the game.

“We want customers to have both products,” said de la Vega, also pointing out that requiring DirecTV (or U-Verse) service as part of the Unlimited Plan is “…a huge cross-sale opportunity.”

Although AT&T just made the announcement on Monday, the Unlimited Plan is already available for customers. Those who aren’t in AT&T U-Verse’s territory will still be able to get the Unlimited Plan since DirecTV’s service is nationwide.

Rugby Apps Every Fan Should Ow...

Whether it is being able

Ways To Improve Your Business ...

Owning a business keeps you