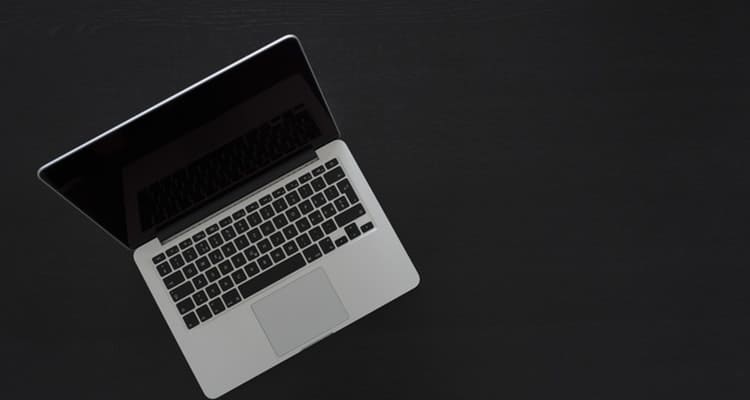 No matter what the size or scope of your website, the unfortunate fact is that all website administrators need to be prepared for the real possibility of falling victim to an online attack. These days, attacks come from such a wide range of sources that it can be difficult to protect your site’s servers against all of them. By being better informed on how these attacks work and how to go about protecting yourself, you can reduce your chances of your site falling victim.

What Is a DDoS Attack?

A DDoS attack refers to a distributed denial of service attack; during such an attack, a site’s server is flooded with fake web traffic in large enough numbers that the server cannot keep up with “filtering” through the traffic. As a result, the site may experience severe latency—or, in a worst-case scenario, the site’s server may go down entirely. The sizes of DDoS attacks can vary greatly depending on the amount of “traffic” coming in, with smaller attacks usually topping out between 10 and 20 gigabytes per second. Massive attacks of hundreds of gigabits per second have also been recorded, however.

How Does DDoS Protection Work?

For those with dedicated servers, implementing some form of DDoS protection is the best way to reduce your site’s risk of falling victim to this type of attack. Specifically, DDoS protection works by improving the “filter” that your web traffic passes through before it can access your site. With DDoS protection in place, your server can quickly and seamlessly filter out fake web traffic without causing any additional latency for your legitimate web users.

DDoS protection is available to protect against a wide range of attack sizes, so you can determine the level of protection your site is most likely to need.

What to Look for in DDoS Protection

Ideally, you’ll want to find a hosting company that offers free standard DDoS protection with their dedicated servers, as this is becoming increasingly common practice. From there, you should be able to upgrade your protection based on your site’s specific needs. For example, if your site tends to see larger amounts of traffic on a daily basis, you may want to spring for additional protection that will cover you against attacks of 100 gigabits per second, or more.

In addition to having the right level of DDoS protection in place on your site, it’s also important that you have a responsive hosting company that will take the proper action if your site does become the victim of an attack. This means specifically finding a hosting company that is available 24 hours a day, seven days a week for support.

Hopefully, your site will never face the brunt of a DDoS attack. However, it’s always a good idea to be prepared. By having the right level of DDoS protection in place, you can avoid downtime related to these attacks and the headaches that come along with them.

Fitting out a shop is

Guidelines for Running a Succe...

Black Friday is the most