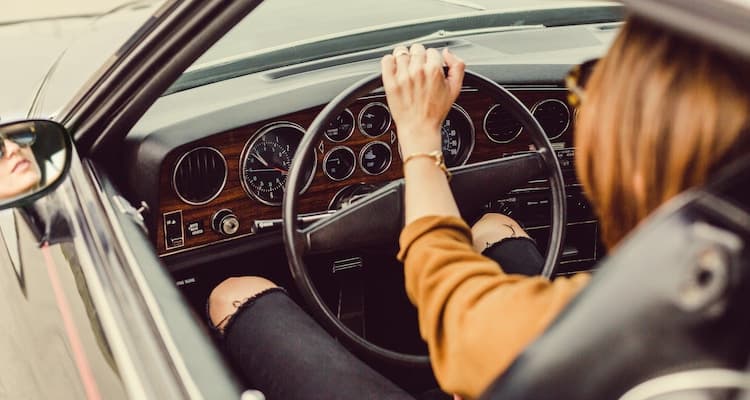 If your car has been damaged in an accident, the “repaired” annotation in its history can drop its value should you ever decide to sell or refinance it. This reduction in worth is known as the vehicle’s “Diminished Value.”

Imagine that you have a new, $30,000 car and you get into an accident. It isn’t your fault, so the other driver’s insurance company pays to have your car repaired. You would think that your car is still worth $30,000 because it looks good as new and drives like new. However, this isn’t the case. If you were to sell the car, you might get considerably less for it, maybe $25,000, once the buyer or dealership finds out that the car had been in an accident. The differential, or $5,000 figure, is the diminished value of your car.

Insurance companies, on the other hand, use a very exact formula for calculating diminished value. This calculation is known as “17c” and has been adopted by many US-based insurance companies. The 17c estimate methodology, by limiting the loss to an arbitrary percentage, generally favors the insurance company.

As much as probationary periods

Getting to Know Your Airbags

Airbags are ubiquitous. They are