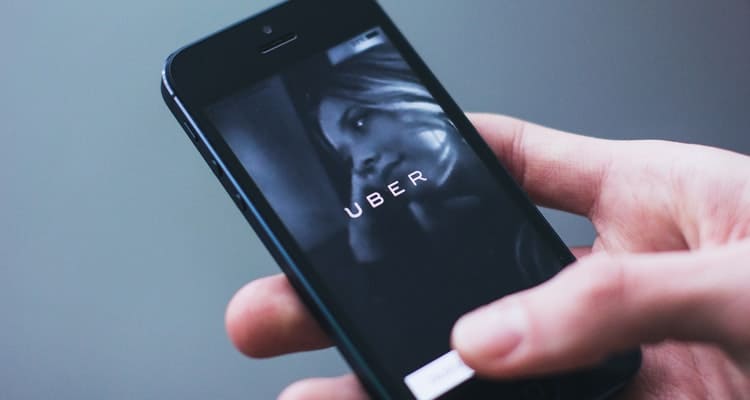 Flying taxi’s sound like a vision of the future, but they could be arriving a lot sooner than you might think thanks to giants such as Google and Uber. The two companies have recently tested the technology in Dubai, taking them out into the lead above rival Airbus.

So, how soon can we expect to see flying taxis and are they realistic?

Flying taxis could become reality by 2020

According to Uber, its unique flying taxis are being prepared to be introduced in 2020. That’s less than a decade away!

The company has joined forces with leading aircraft designers such as Embraer, to turn its vision into a reality. After the troubles Uber has had trying to get its driverless cars onto the market, it is now spending the majority of its energy on being one of the first businesses to offer flying taxis.

As if flying taxis alone wasn’t exciting enough, the company is also claiming they will be cheaper to use than driving a car. The service would pretty much work the same as its current road-taxi service, with the addition of pick-up pods, where passengers are picked up and dropped off.

How will they work?

The flying taxis are going to look a lot different to what you might imagine. Rather than look like cars, they’ll instead have more of a drone, or helicopter appearance. They’re also going to run electronically, making them a great choice for the environment.

There have been some concerns regarding the technology, especially in terms of how low the flying taxis will fly. There’s a possibility they could end up hitting trees, power lines and other low-hanging objects; posing a serious safety risk. Manufacturers have claimed these issues will be ironed out however, before the taxis are released.

So, while the debut of flying taxis from Google and Uber is exciting, there are still a lot of potential problems that need to be worked through. It’s going to be a long time before commuters can test them out and before entrepreneurs can even think about using them for business. If you’re looking to set up a taxi firm, you’d be better off sticking to good old trusted road-taxis from a company like Cab Direct for now.

Overall, it may still be quite a long way off, but flying taxis are quickly becoming a reality. It’s an exciting time and when they are introduced, it’s going to revolutionise the public transportation industry. 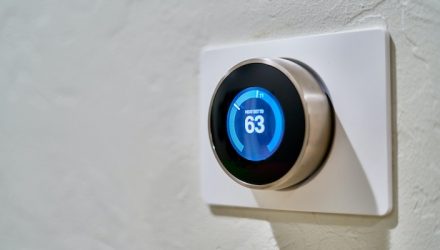 Electric Heater Vs Gas Heaters – Which Is B...

While moving into a new home, or planning to replace your existing heating equipment, you may be confused over the choices you have. Either you can go

An aspect of men’s health care and health education

Offsite Help: Why You Shoul...

Running a small business can be challenging, especially if

Popular jobs in the Tech indus...

Over recent years, the world

The Evolution of Car Headlight...

During the over ten decades

Streamline Any Business With T...

When it comes to running

How Can Your Business Benefit ...

When you are running a

Tips for Running a Pet Store

There are few ventures more