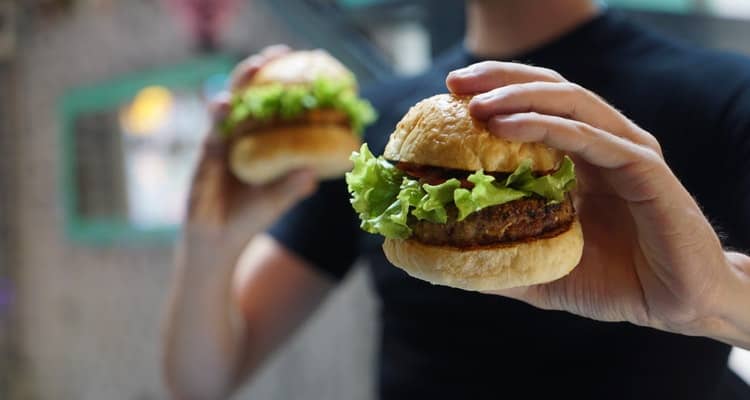 Everyone knows that fast food jobs are some of the easiest to get hired for and the most widely available. In fact, one could argue that there’s really no reason for anyone to go without a job in America considering how many open positions are constantly available at fast food restaurants alone. Of course, a counter-argument might be that you’re in search of a higher salary, but there’s really no excuse to be completely unemployed in the meantime. Even if you’re in the process of earning a degree, you’re almost guaranteed to secure a part-time job in fast food, so why not take advantage of that boost in income to start paying back student loans and building backup work experience. Eventually, after you’ve worked for a chain long enough, you may be able to rise through the ranks to a management position, which is a great secondary option to have in addition to your main career. With that said, here are the top four fast food chains that are literally always hiring somewhere:

With more than 3,500 locations across the nation, Sonic isn’t the largest fast food chain, but it’s popular enough to make the top of the list due to a number of factors. First, since the lower level positions don’t pay very high hourly wages, the company receives fewer applications than comparable fast food chains, so it’s much easier to get hired. Second, being a car hop or crew member isn’t the only option, with leadership and corporate jobs available as well – so that’s something else to consider before you visit the Job Application World site and start applying for jobs at Sonic Drive-In.

In terms of the number of locations, no company can compete with Subway, which boasts an impressive 44,700+ stores – although that number recently decreased for the first time in the company’s history. Considering there are only about 19,000 incorporated towns in the entire U.S. that mean that, on average, every town has two subways, although, in reality, the larger cities can have 5-10 or even more than a dozen Subway locations to choose from.

The ever-present golden arches of McDonald’s comes in a close second place in terms of the number of places it can be found, with nearly 37,000 locations across the U.S. Plus, in the past year, McDonald’s has raised the minimum worker pay to $10 per hour.

Benefits of Working for a Ubiquitous Corporate Chain

Anytime you can land a job for a company that has thousands of locations around the country, you’ll have the benefit of being able to relocate and transfer to another store in the future. Plus, even if you can’t transfer, your experience at one fast food place will usually get you hired quickly at another. It’s possible that the chains mentioned above either aren’t present or aren’t hiring in your area, but even so, there should be comparable fast food joints that are. Furthermore, if you’re serious about working for a specific chain, you could always go job hunting in other regions until you get the job you want and then relocate to accommodate your new job. 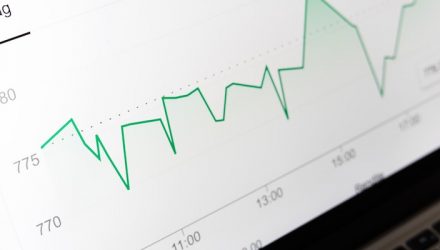 Hoverboards were all the rage