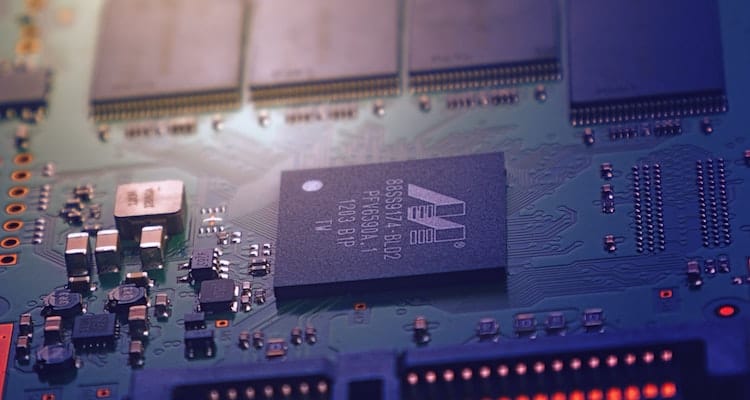 Printed circuit boards connect electrical components so devices can do what we need them to do. PCBs come in all sizes, and fit in everything from smartphones and coffee makers to remote controls and automobiles. PCBs are filled with complex components that direct electrical currents. PCBs are literally everywhere in our lives today and are vital to all computers. Without PCBs, we would not have computers or the other electronic devices that help us get through our days.

Why are PCBs vital?

Stated by a PCB manufacturing company, PCBs are the control panel for every electronic device. They are often referred to in the world of computers as the motherboard, and most computers have more than one PCB in them. Some will control the computer itself, while others connect peripherals. PCBs can be customized for use in medical, industrial, residential, or commercial use. In fact, some PCBs are installed into computerized implants that are placed inside of the human body.

The short answer is no. Printed circuit boards are actually quite cost-efficient because companies put research-and-development money into making them affordable. Once a prototype for a device is made, it can be mass-produced at a low price. The components can also be mass-produced, which helps keep the costs low. Manufacturers have figured out how to make PCBs out of different layers, so they become compact and use fewer resources. Consider that your smartphone probably has more than one PCB, as they often have one that runs the phone, one for the camera, and another for the touchscreen, and you get the idea of how compact a PCB can be.

Most of them are. But like all products, occasionally, a problem arises. Engineers design PCBs, and manufacturers make prototypes. The prototypes are tested several times to be sure they are safe and reliable. If something is wrong, it harsh conditions. Consider, too, that PCBs are inside of the device, within a protective case. This is to keep them from being damaged by heat, dust, and curious fingers.

Are PCBs easy to install?

The answer depends on what type of product you are installing. For example, the structure of some smartphones makes it difficult for anyone to add a PCB after the phone has been manufactured. But, some computers are set up so end users can add their own PCBs when they want to upgrade them. Most manufacturers add the PCB before closing up the product because the sensitive components need the protection.

Do PCBs have their own protection?

PCBs often have components that are designed to protect the PCB and the device. Some parts actually provide electromagnetic shielding, so the electrical current does not damage the PCB or the device. Thus, keeping all your devices that use PCBs safe from harm’s way.

The printer producing industry has a business model where

The face of the working