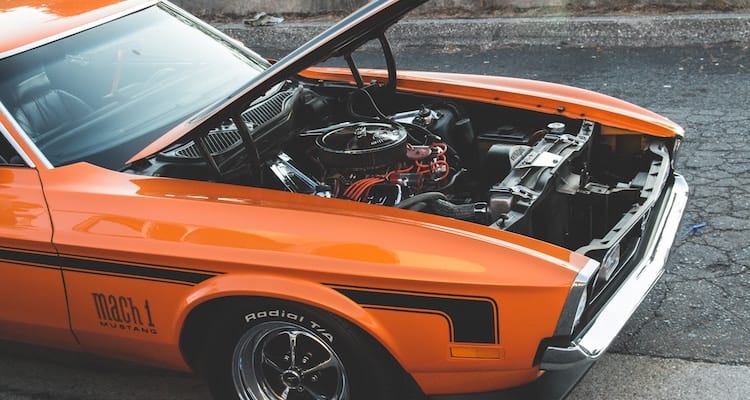 The “Roaring Twenties” were a time of great economic growth in the United States. It was during this time that Cadillac, one of the finest automotive makes in the world, released the world’s first V16 engine. As with many technological leaps, there is a story behind the scenes.

The beginnings of Cadillac

Early model Cadillac’s were basic in features and modest in power. They were powered by a 10 HP, one-cylinder engine, similar to Ford’s earliest models. Thanks to Leland’s background as an engineer and machinist, however, the early Cadillacs were built with an uncommon level of precision. According to our source at Bob Fisher Chevrolet (Reading, PA), it was Leland who was the first to introduce the concept of “interchangeable parts” to the car business.

By the 1920s, Cadillac was a well-known maker of automobiles and began the move into the American luxury automobile market. There were several luxury car companies at the time, but the standard-setter was Packard. The management at Cadillac decided that Packard was the target; they wanted to compete with Packard in the luxury car business.

In 1926, Cadillac hired Owen Nacker, previously a senior engineer at the Marmon Motor Car Company, as the new head of engine development. His first task was to head up a design group that would produce the world’s first V-16 engine, and do so in total secrecy. As a cover, the engine was said to be a V-12, not a V-16, even within Cadillac!

After nearly four years of clandestine development, on December 10th, 1929, Larry Fisher (Cadillac’s president), shocked their dealers declaring that certain Cadillacs would be available with a newly-designed V-16 engine. Most dealers couldn’t believe it and placed orders for as many as they could afford. The V16 continued to be popular for another decade.

Now that the concept had been proven, Chrysler started work on their first V-16 engine in 1941. The application wasn’t for automobiles, however. Because of the storm clouds of war forming in Europe, the engine was being designed for high-performance aircraft.

Unfortunately, the Chrysler V16 never saw full production according to Kindle Autoplaza of Cape May Court House, a local Chrysler, Dodge, Jeep, Ram dealer in Cape May Court House, NJ. A new technology was being developed: the jet engine. The power to weight ratio of jet engines was so superior that internal combustion engines was quickly pushed to the side in most military applications.

What Does SRT Stand For?

You probably know that many