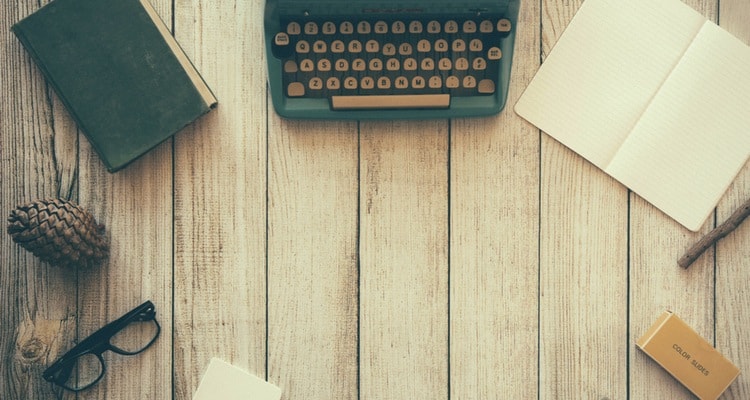 Technological advancements over the past few decades have changed the way we do a lot of things and also made some things we never thought would be possible happen. Thanks to My Voucher Codes, we have been able to find some old technologies that were very popular but now defunct because there are better alternatives out there.

Here is a look at some defunct technology that have been improved over time.

When they first invented, televisions only showed black and white pictures. A few years later, color televisions were introduced, changing the way we watch movies and tele vision shows. By the late 1990s, the old television sets started getting replaced by flat screen televisions, which provided better quality picture and sound than previous models.

By the mid-2000s, the flat screen televisions came in high definition. Now, the new flat screens are Smart TVs that allow you to watch movies and shows while also connecting to the internet.

Music was slower to adapt to changing technology than television. Gramophone and vinyl records were used for over a century before technology provided more options. In the 1960s, the eight-track player was introduced, but it didn’t last too long. Shortly after the eight-track, the cassette tape was launched, and was the most popular method of listening to music until the 1990s.

In the 1990s, Compact Discs were introduced, changing the way people listened and recorded music. CDs were eventually replaced by MP3 players, which allowed people to download music easier, before the streaming services we use today became available.

In the late 1970s and 1980s, Betamax and VHS were the preferred method of watching movies or recording television programs from the comfort of your home. Things finally changed in the late 1990s with the introduction of the DVD player. By the mid-2000s, HD DVDs and Blu-rays became the next big thing before they were also taken over by streaming services.

In the past, cell phones weren’t as popular as they are today, and were usually owned by a select group of people. In the 1990s, pagers became very popular because they could be used to send messages to people and have them call the sender back. These days, communication is easier than it has ever been with smartphones that allow you to call people, send text messages and emails, and even video chat with people.

In the 1980s and 1990s, data was usually stored on floppy discs. As the times changed, they could be stored on CDs, which provided more storage space. Since they became available in the 2000s, flash drives have become the best way to store data because it provides the most storage space and can be used on multiple devices.

Hoverboards were all the rage