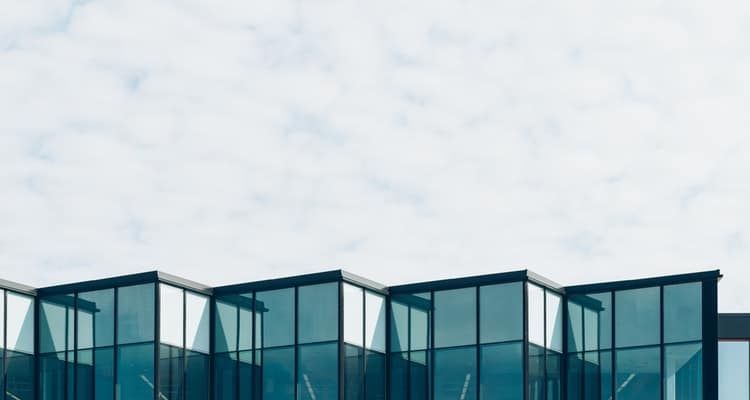 The Changing Face of Corporate IT Jobs

Not too long ago, many people fancied corporate IT jobs as high tech engagements. Today, the perception has greatly changed thanks to the conception of things like the cloud, smartphones, and tablets as pre-requisites to the work environment.

Before their arrival, information technology was all about the provision of tools that end users needed. The modern world has changed a lot since then. The role of the computer administrator has evolved since then. Instead of delivering their business services from servers hosted in data centers, cloud computing has now enabled the dispensation of services to occur much more rapidly.

Most of the change has been necessitated in part because the human psyche is wired to constantly seek improvements. On numerous occasions, employees take their work assignments at home, thus having a platform that can cater to their needs irrespective of location, became a necessity.

Because of this, network administrators are now expected to set up virtual private networks (VPNs) that can filter out unknown entities from accessing the network. In addition, administrators are now charged with the responsibility of designing apps and providing data access to users who are active on the web.

Cloud computing emerged as the newest frontier from which all new battles would be waged. Because of the Cloudstoragebuzz.Com the need to access data from whichever location and provide real-time responses prompted the conceptualization of cloud technologies.

In contemporary times, due to the integration of cloud computing in the workplace set up, Wi-Fi network security is tightened as a priority. Corporations have gotten smart in how they allow personal devices to access corporate data.

One of the approaches corporations use is the utility of two Wi-Fi networks, one public and open network and another protected Wi-Fi network dedicated to employees. That way, users are able to perform their tasks whilst maintaining data integrity.

The alternative technique involves the use of mobile device management (MDM) software. The evolution of MDM technology has grown progressively through the years. At present, MDM vendors have incorporated the use of mobile application management (MAM) which allows network administrators to regulate business applications on mobile phones. Importantly, the data regulation occurs without infringing on the users’ privacy.

In order to ensure proper regulation, network administrators created a provision that mobile devices could only connect to the virtual private networks in place once they received authorization. This is important because once a user has access to VPN services; they can do as they please, without any restrictions. In such scenarios, it becomes hard for an administrator to distinguish between trusted applications and untrusted applications.

To mitigate this issue, most MDM and MAM vendors’ tools now require specific applications to access the corporate network. The only hindrance to the success of this initiative has been the emergence of the bring your own device trend which was started when those in the upper echelon, the managers and executives pressured their IT personnel to create tailor-made services that would allow them to work from their personal devices.

If you’re planning to design

In Search of Financial Mindful...

The road to achieving financial