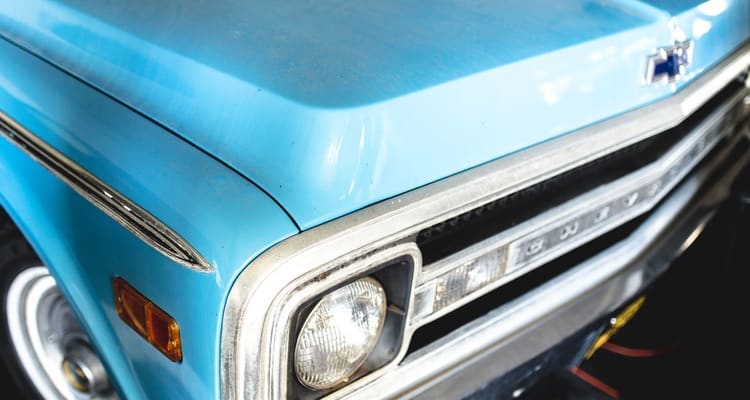 The Birth of the Automobile

Most people think that the first cars were developed in the early 1900s by people like Henry Ford, Ransom E. Olds, Karl Benz and others. It is true that these automotive pioneers were building and selling cars in the early 1900s but many engineers were tinkering with “motor-powered vehicles” almost a century before. It wasn’t until the late 1800s, though, before real mass produced cars became available and that’s what drives the perception of automobiles being “20th Century technology.”

The first cars were basically “engines mounted on carriages.”  The carriage part was easy, hundreds of companies were making them. The difficult part was the engine. It’s not that they didn’t exist, it was a matter of choosing what technology was best.  At first, the electric car was the most popular, but a battery did not exist that would allow a car to travel over long distances. Then there was steam. There were several steam-driven automobiles built but steam engines were expensive so steam-powered cars were expensive and that slowed their progress. That left the gasoline-powered internal combustion engine being the best solution. It wasn’t long before this technology was being used on most cars.

How they were made

Automotive production on a commercial scale started in 1890 in France and soon, other countries joined in.  In those days, the European industry consisted of small independent firms that would turn out a few cars per week, each being hand-built. The Americans preferred assembly line operations where uniform parts made by independent suppliers were cars assembled at the plant.

The first automobile offered for sale in the US was the three-horsepower, curved-dash Oldsmobile. In 1901, Olds sold 425 of them and 3 years later, 5000 were sold. From 1904 to 1908, 241 automobile-manufacturing firms went into business in the United States. One of these was the Ford Motor Company which was organized in June 1903. The company produced 1,700 cars during its first full year of business. Henry Ford produced the Model T to be an economical car for the average American and, according to Kayser Ford of Madison, WI, a factory-authorized Ford dealer, by 1920 he had sold over a million cars.

At the turn of the century the automobile was essentially a toy for the rich. However, it became increasingly popular among the general population because it gave owners the freedom to travel. A historian has said that Henry Ford “freed common people from the limitations of geography.” In the days of horse-drawn transportation, the practical limit of wagon travel was 10 to 15 miles, so that meant any community more than 15 miles from a city was isolated from the mainstream of economic and social life.

The Evolution of Car Headlight...

During the over ten decades