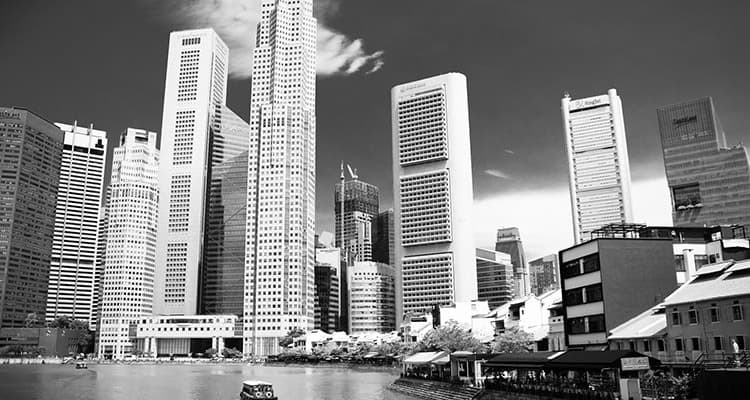 Testing the Efficiency of Your Digital Business

A critical, yet often overlooked tool necessary in understanding the bottlenecks in a digital set-up is conducting a test. Indeed, these tests should be scheduled, not done randomly. In testing digital communication systems, one of the first things you’d want to test is the network.

Why is Network Testing Necessary?

It is the responsibility of network managers to determine operational guidelines that allow their organizations to work effectively. Often, these operational conditions are considered normal; without them operations are strained. Recent studies show that managers are opting for increased bandwidth as a solution to network problems. Because of this, it is essential that you first test internet speed, to determine if additional bandwidth will help.

Effective, timely network tests could help you uncover problems in their early stages allowing you to fix them early so that additional bandwidth is only obtained when there is a real need for that.

When and What Should be Tested?

Ideally, every aspect of the network should be tested and tests should be regular and scheduled. This is the only way to actively maintain the network and understand what’s going on in specific timeframes. Periodic testing allows the network manager to predict network operation under specific loads.

Some of the critical aspects of a network that need to be tested include:
• Application utilization
• Number of users
• Utilization levels
If you have more than one network, each network should be evaluated separately. The network test must be developed around the needs of that particular network.

Choosing the right tools for a network test will often determine the success of the test. There are several networking tools to choose from in the market, but which ones do you pick?

Consider looking at the tool in terms of whether it’s freeware (not paid for) or premium (paid for). Network testing tools that can be freely downloaded on the internet provide a cheap option if you’re tight on a budget. However, the reliability of some of these free programs is questionable. Today, most organizations prefer to purchase mid- to high-end hardware/software packages directly from network analysis companies.

In selecting your networking tools, you also need to consider the skill set of the network engineer who will be using the tools.
Ease of set-up, execution, and the testing capabilities are some of the factors you should consider. Pick tools with a Windows-type user interface as opposed to hot key entry or command prompt. Great testing tools also come with a number of wizards that allow you to easily accomplish most of the tasks. Finally, think about consistency, test reports, and turnaround time. The best network testing tools will perform consistently time and again, allow you to derive and print test reports, and are fast enough in execution.
Tools to Consider

You probably already know about several tools that you could use in testing your network. Alternatively, you could be working with a network testing company that makes all the major decisions for you. However, there are a few tried and tested network testing tools that are worth mentioning here.

• Nmap – Nmap is one of the most popular network testing and analysis tools available today. The tool is often used to see which ports are open on a host.
• LAN Speed Test – this is another excellent tool. It is used to measure LAN speed by copying a file to a different computer on the same network.
• LAN Bench – this can also be used in measuring network speed. You’ll need to install the software on the two computers to be used in the test.
• NetStress – is a tool used to test network throughput. You can use it to test TCP and UDP simultaneously.
There couldn’t be a better way to keep your network running efficiently always. Find out what you need to test, buy the right testing tools, discover and fix potential problems early.

Who pays much attention to