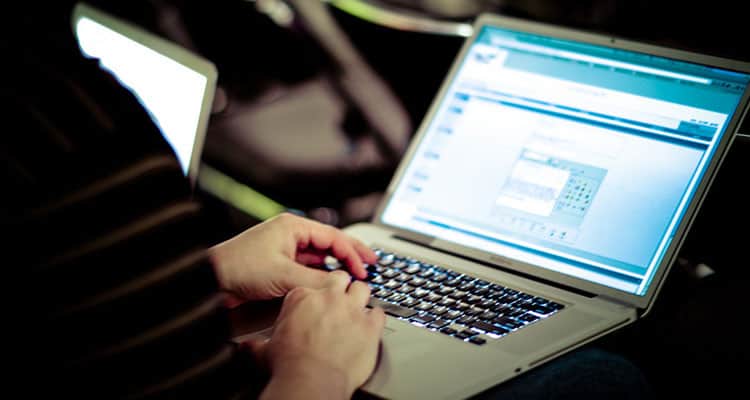 How Technology Changed the Construction Industry over the Past 30 Years

Smart phones, GPS systems, home computers, 3D printers; the list of new technology that has made our lives for the most part better and easier just goes on. There are few areas of the modern world that remain untouched by the seemingly endless rollout of new technology. While some marvel at the gadgets now available to us and wonder how we ever did without them, others lament the resulting loss of employment in some industries and wish for the ‘good old days’.

The construction industry is just one sector that has undergone radical change during the past three decades as a direct result of new technology and better, smarter ways of operating. If you doubt how much change has gone on in the past 30 years, you only have to look at the welding sector and companies like WIA for a small glimpse of the new and wonderful technologies open to the industry today. Here is a quick look at other ways technology has changed the average construction site.

Workers Once could Only Hope for Today’s Equipment

Let’s face it, our fathers and grandfathers could only dream about the equipment available to the men (and now women) in the construction industry today. In their day, people had to do everything by hand. Holes were drilled or dug, wood cutting was done by hand and most tasks were completed as a team. Today, just about everything is electric, mechanical or computerised. You still need skills to use them – just skills of a very different nature.

A New Reliance is Forged

As a result of new technology, some fear today’s workers have become overly reliant on gadgets and machines to complete tasks that were once done using hand tools and human intelligence. For example, distances and depths are measured and levels set with the aid of computerised devices and light beams. A head for maths – while still important – isn’t as vital as it once was. Foremen don’t even carry blueprints with them anymore. Instead, the construction plans, technical details and anything else construction workers need to know are in their pockets on a smart phone.

More Production out of Fewer People

Perhaps one of the most obvious changes in the construction industry is how the number of workers required on today’s construction sites has been slashed compared to 30 years ago. Tasks that were once labour-intensive can now be easily completed by one or two people with the aid of a piece of equipment or machinery. While much more is getting done with fewer people and in a faster timeframe, industry old-timers complain that workers are more like technicians than artisans and take less care with their work than they did in the past.

Times certainly have changed in the construction industry. Draftsmen no longer have to draw their plans by hand, scaffolding and wall frames reach the site ready to be assembled and measurements are made by pointing a laser. Just as our forebears could never have dreamed of the technology open to us today, it is hard to imagine what labour-easing devices will be used by the next generation of construction workers. Time can only tell.

In today’s date, if anything has a huge scope of earning money then it’s business. Trade has been very common to humans for centuries. In the past

An aspect of men’s health care and health education