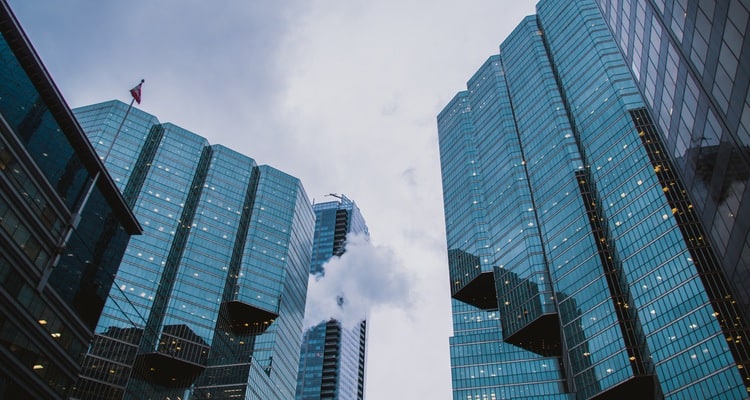 When new technology arrives, we always wonder how we lived without it and think it is something that will be around for a very long time. However, that isn’t always the case and My Voucher Codes recently came up with a list of technology we felt we couldn’t live without that is now obsolete.

Some of the old technology we thought we couldn’t live without that have now been scrapped include:

When CDs came out, they were a breath of fresh air because they provided better audio than cassette tapes, weighed less, didn’t take up a lot of space, and best of all, didn’t require rewinding. Today, CDs are still available, but they aren’t as popular as they used to be, thanks to the creation of MP3 players and music streaming services.

CDs stared to decline in popularity because MP3 players allow users to download a lot more songs, (depending on the size of the player’s memory), and streaming services allow people to listen to any song they want to for free or at a relatively priced premium.

In the early 90s, beepers were very popular because it made it easier to contact people before cell phones entered the landscape. If you had a beeper, all you had to do was receive a beep and call the person that beeped you from a landline phone. Today, almost everybody has a cell phone, which negates the need for a beeper.

Floppy discs were used to store data from a computer, allowing you to save your work on a computer and continue it on another computer as long as they had the same format. Today, flash drives and other portable storage devices have made floppy discs obsolete, while improving our ability to store data because they have more storage space than floppy discs ever did.

These were mostly used by professionals to better organize their schedules. However, since smartphones have organizational apps and are more compact, organizers have been rendered obsolete.

These days, many entrepreneurs have