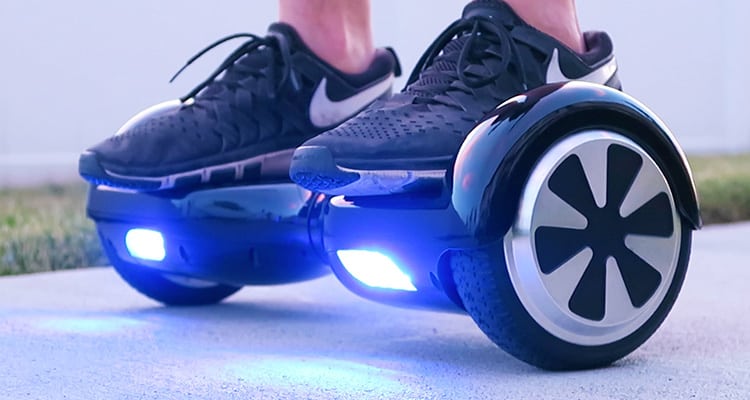 Hoverboards were all the rage during the holiday season, but a series of explosions caused by faulty batteries led to the recall of a lot of hoverboards.

Recently, Swagway, one of the leading hoverboard sellers in the United States, released a statement asking consumers not to buy their hoverboards until they have been deemed safe.

The statement came a day after the US Consumer Products Safety Commission said nearly all hoverboards were unsafe. The letter from the CPSC was sent to manufacturers, importers, and sellers of hoverboards.

In the letter, the CPSC said that hoverboards pose an imminent hazard and may be recalled or seized by the government. The letter also stated that anyone caught an unlicensed hoverboard risks severe civil and criminal penalties.

According to a Swagway representative, the company has agreed to comply with the CPSC’s requirements and the company is urging people who purchased Swagway hoverboards not to use them until the issue is resolved.

The representative said that Swagway will issue recalls if necessary once the company fully understands the specifics that the CPSC requirements that they are expected to address. Once the issues have been resolved, the company will take the appropriate steps to fix the problem their customers have.

Swagway believes that the new hoverboards they are working on, including the ones coming from China, meet all the requirements listed by the U.S. government but they will still have to be independently inspected as required by law.

According to the CPSC, hoverboard sellers must go through two certification processes before they can legally sell their hoverboards to consumers. The first step involves making sure that the lithium-ion battery in the hoverboards meet the safety requirements of the United Nations and the Department of Transportation.

The second step is to get a full device check from Underwriters Laboratory, an independent company that specializes in product safety and certification.

The CPSC believes that a lot of the injuries and fires caused by defective hoverboards could have been prevented if the hoverboards were manufactured in compliance with the voluntary safety standards in place.

The X1 hoverboards made by Swagway is the product the company has had the most problems with. In December, both Amazon and Target pulled the model from their stores because of customer complaints about them catching fire.

Swagway is also involved in a lawsuit with Razor, a scooter making company, accusing Swagway of using a patented design for their hoverboards.

Why you should work on custome...

Regardless of the sector that

How To Ensure The Safety Of Yo...

As an employer, it is

What are the Different Types o...

Anyone new to trading may