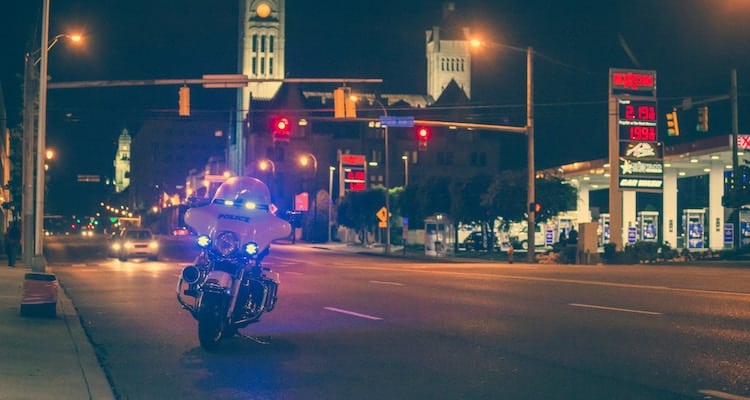 Surfire Ways to Get Arrested

People do amazingly stupid things on the road.  Yet, despite an array of irresponsible behaviors one could engage in when behind the wheel, only a few will result arrest. This may sound hard to believe, but it’s true.  In this article we will examine some of the real stupid things that people do behind the wheel and identify the only three that will get you arrested.

Reckless Driving – NOPE – Believe it or not, it’s unusual to actually get arrested for reckless driving.  If you are driving recklessly -which is stupid- getting a ticket is far more likely. Getting handcuffs slapped on and arrested is improbable, though.

Mouthing Off – NOPE – Mouthing off to law enforcement is not a crime. That being said, it is a stupid thing to do.  Think about it, yelling, swearing or otherwise being disrespectful will only decrease your chances of getting off with just a warning. Think about it, Police have to deal with a lot of disrespectful people. After a while, they stop being patient.

Distracted Driving – NOPE – Another offense that’s pretty stupid but likely won’t result in an arrest is distracted driving, as the folks at Columbiana, a local Chrysler, Dodge, Jeep, Ram dealer in Wrightsville, PA, something that’s reached epidemic proportions in recent years.  While some states have laws about putting a cellphone up to your ear when driving, there are no laws that say you can’t use one on “speaker phone.”

Having an Outstanding Warrant – YES – Big surprise here. If you have a warrant out for your arrest and you get pulled over, get ready to get the handcuffs put on. The officer that pulls over your car will generally check to see if you are wanted by any law enforcement agency.  If they discover that you are wanted , you will be arrested and brought to the local jail for processing.

Driving drunk – YES – Is there any doubt? If a police officer suspects that you are intoxicated, he/she has the legal right to pull you over and check you for intoxication.  You are undoubtedly aware of the routine. They will ask you to exit the car, ask you some questions, and then ask you to perform some physical test such as walking a straight line.  If the officer feels that you are intoxicated, he/she will arrest you because you are a genuine danger on the road to yourself and others.

Surprisingly, it’s pretty difficult to get arrested while driving a car, but that doesn’t mean it won’t happen under some circumstances. Want to stay out of trouble? Use common sense and drive carefully, put your cellphone away and pay attention. Should you get pulled over try to be nice to the police officer, a little courtesy goes a long way.

How Automation is Improving Bu...

It has been long-held in