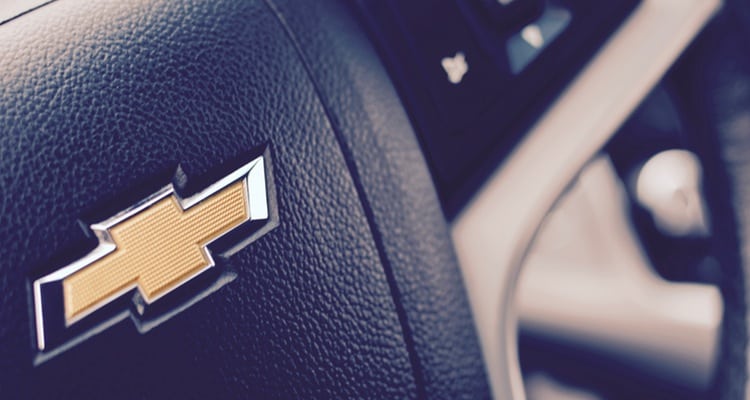 The Stolen Reputation of the Chevrolet Corvair

Back in the 1960s, General Motor’s Chevrolet division produced a usual car called the Corvair. The Corvair was an economy car with a flat six cylinder, air-cooled rear mounted engine. It was unlike any car ever made by an American manufacturer and was inexpensive. Problem is, it never caught on. The primary reason was because a fellow by the name of Ralph Nader vilified the car for its lack of safety features. Thanks to some research assistance by Kayser Used Cars of Madison, WI, we have the whole story here for you.

The first Volkswagon Beetles were imported into the United States in 1949. Like Henry Ford’s Model T, the Beetle seemed to be “exactly what American’s wanted at the time.” It was inexpensive, very thrifty on gas and had a lot of character. By the mid-1950s, Volkswagen was selling millions of them.

General Motors, of course, was watching closely and wanted a piece of this action too.  A rapidly assembled team analyzed the Volkswagon phenomena and decided that the best approach was to build a car that used similar technology but offered better features. By 1959, the first Corvairs were being produced.

Hitting the road in 1959 as a 1960 model, the Corvair had an 80-hp, air-cooled aluminum flat-six engine hanging off a rear-mounted transaxle. Like the Volkswagon, the car featured unit-body construction and swing-axle rear suspension. Chevrolet opted for a rear-engine, rear-wheel-drive design, in part, to remove the drive shaft tunnel common in conventional front-engine/rear-drive cars.  Along with cutting age styling for the day, the original four-door Corvair was soon spun into coupe, station wagon and van models.

Then Ralph Nader came along

In Nov. 30, 1965 Ralph Nader, a little-known lawyer from Hartford, CT, released his book, Unsafe at Any Speed.  The first chapter was titled “The Sporty Corvair—The One-Car Accident.”  It stated, in part, that the Corvair was a “public tragedy” because of its lack of safety features.

While Unsafe at Any Speed did focus on the Corvair, the book was really an indictment of the entire automobile industry. Nader insisted that the automotive industry at the time was not really interested in the advancement of safety – at all.

The book became an immediate bestseller but also prompted a vicious backlash from GM who attempted to discredit Nader by tapping his phone in an attempt to uncover unsavory information and, when that failed, actually hiring prostitutes in an attempt to document him in a compromising situation that could be publicized. GM was desperate and its actions were deplorable.

The end of the line

Despite immediate action by General Motors engineers and a pile of new safety features, Corvair sales never recovered.  The Corvair offered more style, performance, refinement and, arguably, safety than ever before, but it was too late. The last Corvairs were shipped in 1969.

Get to Know Joomla!

Need a CMS for your