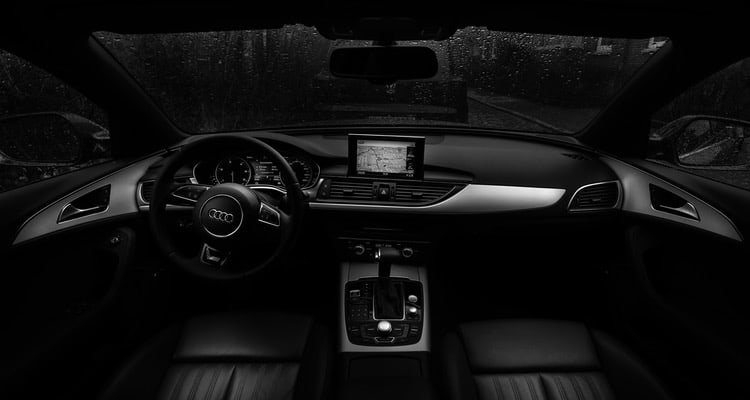 Many people think that the airbags in a car are there to take over if occupants do not fasten their seatbelts. This is an incorrect conclusion. The seatbelts and airbags are made to work together for the top possible safety benefit. Keep reading to learn more:

Before we get going on this, it did not take long to learn that the force of an airbag is serious and can hurt those who are too close to it.  This means that kids should be secured in a way so injury cannot occur.  It is important that kids ages 12 and under be buckled up in a properly installed, age-appropriate car seat mounted in the car’s rear seat.  In the case of super young children, they should ride in a rear-facing carseat that is securely buckled in the car’s back seat.

In the 1950s, seat belts began to come about as an optional feature in cars. In 1959, Volvo was the first manufacture to actually install seat belts as a default feature. At first they were controversial. Some drivers thought seatbelts were uncomfortable and some were concerned about being “trapped” in a car if an accident occurred.  Despite those concerns, seatbelts obtained acceptance and became an important automotive safety accessory by the end of the 1960s.

The concept of the airbag, an inflated pillow to land on during an accident, was at first controversial as well.  Early systems were slow too and sometimes failed to work. Some engineers wondered if these things should be put into vehicles at all. However, as technology improved, bugs were sorted out. In 1971, General Motors called its airbag unit a “Air Cushion Restraint System.”

When a vehicle has a front collision, people can be thrown forward. When this occurs, an airbag’s goal is simply to slow the passenger’s forward motion. This is how airbags work: when a motion sensor detects a big, collision-level force, it sends an electrical pulse to the car’s airbag inflation unit.  This pulse ignites a charge that creates a hot blast of nitrogen gas to drive the airbag out from its storage site. And all of this occurs in a few milliseconds so the bags are inflated by the time that the car’s occupants even move a few inches.

Airbags should be used with seatbelts

Since airbags’ and seatbelts’ early days, safety engineers have cautioned that they should be used in tandem. Here is why: Airbags in the front dash just work in front-end collisions. The problem is that car crashes hardly occur “only” in a car’s front. Cars get hit on the front, the rear and the sides. A seatbelt helps keep people in their seats regardless of where the crash happens. Although side-mounted airbags are becoming common now to address side collisions, car makers still recommend that seatbelts be worn whenever the vehicle is in motion.

We thank this Owings Mills, MD Hyundai dealership for their help provided on what we hope was an informative story on how airbags and seatbelts evolved to work together!

Ways To Get Your Company To Be...

If there’s one area your

Tips For Choosing The Best Web...

A business definitely needs a

Companies the world over have