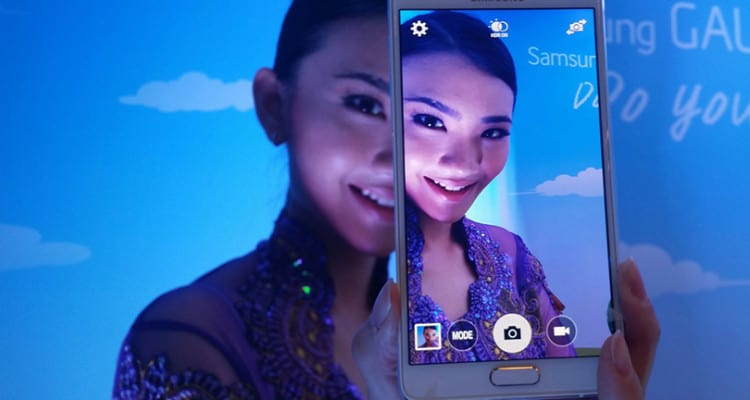 If you are a fan of the Samsung Galaxy S6 and the Galaxy Edge S6, you will be happy to know that Samsung has decided to slash the prices of both phones. The reason behind the price reduction of their most popular smartphones, is the fact that their current sales have been disappointing, and lower than what they had expected.

The phones, which were released in March, were critically well received, due to the new premium design language that Samsung introduced, but the sales haven’t been as high as expected, and industry insiders believe the price tag is the biggest reason why. As of now, Samsung has confirmed that they are going to reduce the price of the smartphones, but they haven’t announced by how much. The reduction will have to be significant, because they will likely try to price it competitively with other phones made by HTC and Sony.

The news of the price reduction came on the heels of the release of Samsung’s quarterly earnings report from April to June, which showed that their profits dropped for the fifth straight quarter, falling 8 percent from last year.

According to analysts, part of the reason their profits dropped, was the fact that Samsung did not meet the demand for the Galaxy S6 Edge, because they underestimated the appeal that it had. In a statement released by Samsung, the company acknowledged that despite the launch of the Galaxy S6, the improvements in their earnings were marginal, because of low smartphone shipments and an increase in the marketing costs for the launch of a new product.

The company now plans to recoup their losses by slashing the prices of their phones, which should lead to more sales, and boost their earnings. This strategy is bound to work, because they will be selling premium smartphones at bargain prices, and plenty of people will jump at a deal like that.

The big problem that Samsung is facing now, is the fact that they are losing their share of the smartphone market. They are still one of the major players in the industry, but their market share has been dropping in recent years, due to the emerging competition in the market. Right now, they are the only company out of the top five companies in the smartphone market that has seen the volume of its shipment get smaller in the past year.

Samsung has to learn from the way they mishandled the release of the Galaxy S6 Edge, and make sure that they can meet the demand for their next product launch, or lose more of their market share if they don’t.

Find the Right Office For Your...

The office you choose can