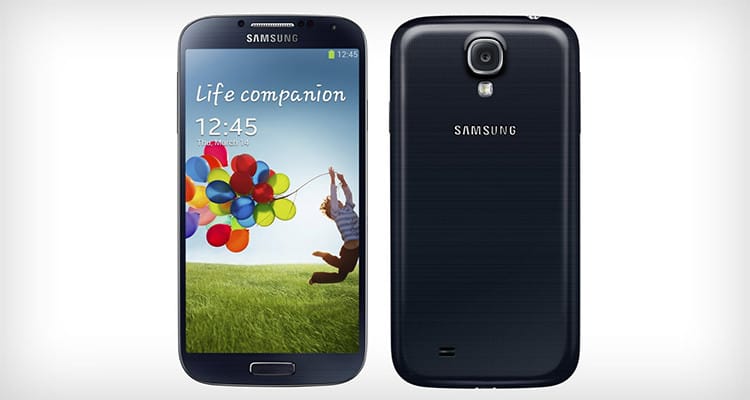 The Samsung Galaxy S3 and S4 were one of Samsung’s most successful achievements in their smartphone history, although customers are already eagerly awaiting the S5. The Galaxy S4 was a marvellous smartphone that certainly revolutionized certain features, so there is pressure on Samsung to release another smartphone with more innovative features. Fortunately, there are some valid rumors circulating around the S5.

Release date is certainly expected to be somewhere around late February, or the beginning of March 2014. As with any new smartphone the price is expected to match that of it’s predecessors with an estimated price of approximately $650.

One of the most hyped up rumors about the new Galaxy is the possibility of a curved display and aluminium chassis. This would be a massive innovation for Samsung, and something that possibly Apple are also considering for their next iPhone. Since Apple created a lot of buzz with their 64-bit A7 processor they used for the iPhone 5S, it is expected that Samsung will also improve their processor. It will be hard to compete with the iPhone, so Samsung could increase RAM to 4GB to take full benefit of the 64-bit chip.

The operating system will most likely be the Android 4.4 Kitkat which was introduced in the latest Google devices in October 2013. Since Galaxy S5 will probably be introduced in March, it is highly unlikely that they will use another OS.

The Galaxy S4 camera had an impressive 13 MP camera on rear, it is expected that the S5 will take things to the next level and introduce a 16 MP camera on the rear. However, this camera still won’t match the Xperia Z1 with 20 MP, or Nokia’s Lumia 1020 with 41 MP. The real question is, do we really need such a powerful camera for our smartphones?

5 Things to Consider Before Mi...

5 things to consider before

Whether you are a four

Science is advancing at an