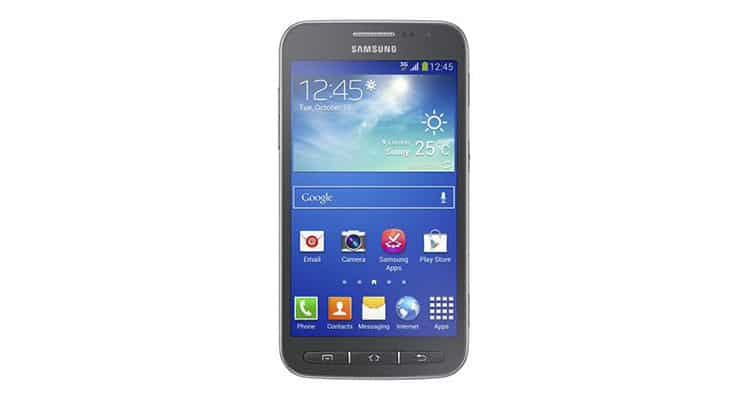 Samsung Galaxy Core Advance is equipped with accessibility and usability features such as the optical scan, light sensing technology, instant voice recorder and screen curtain. The optical scan enables the device to recognize and read text aloud from an image. The light sensing technology allows the device to sense light brightness and direction. The instant voice recorder allows users to make voice notes while the screen curtain enables users to use a black screen while operating commands for long battery life. The core advance has two extra keys for users who may not like to use the touchscreen. It has a number of built-in features and apps such as Shot and Sound, S Translator and Group Play. The Shot and Sound allows use of sounds on photos while Group Play allows streaming of music across many devices.

Samsung Galaxy Core Advance has other features such as Bluetooth 3.0, Wi-Fi, GPS and 3G connectivity options, 4.7-inch display, front and rear cameras, 2000mAh battery and 8GB built-in storage that can be increased up to 64GB. The smartphone operates on Android 4.2 Jelly Bean with TouchWiz UI of the Samsung. The TFT display has 480ˣ800 pixel resolution. The rear autofocus camera has an LED flash while the front camera is a VGA type.

Although it is possible to

In Search of Financial Mindful...

The road to achieving financial

Which Point of Sale System Is ...

When choosing a point of