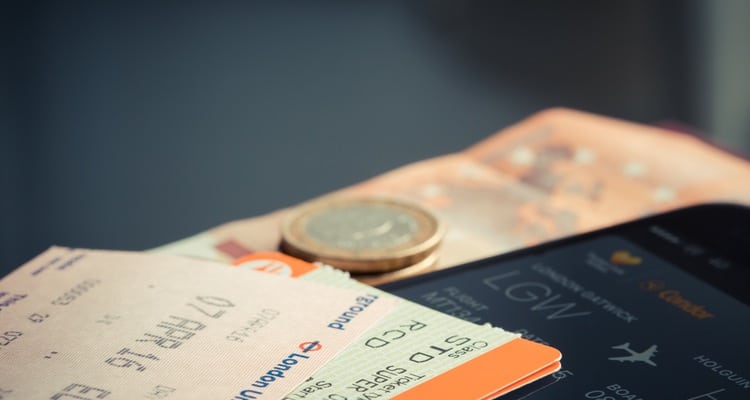 Smartphones have changed the way people do things, allowing us to communicate, pay bills, play games, and watch movies. However, there are still a lot of people that aren’t comfortable doing everything on their phone.

According to online cartridge company Cartridge Save, over 80 percent of Brits are glad to switch from paper tickets to electronic tickets when they travel. Despite the high percentage that are happy with e-tickets, only 30 percent of Brits are comfortable making payments with digital wallets, citing security as their main concern.

A few people surveyed said they were concerned about the battery on their mobile device going out while they’re travelling, which will prevent them from using e-tickets.

Another interesting revelation by the survey is that people age 18-24, who grew up with the technology, were less likely to use e-tickets than people age 65 and older.

The people that said they were less likely to use e-tickets during the survey, cited security and the reliability of e-tickets as their biggest concern regarding the use of e-tickets.

In the past few years, banks and online payment systems have been working on digital wallets, which can be used to shop or pay for goods and services online without using a debit or credit card. In 2014, Apple launched Apple Pay, which allows Apple users to make payments anywhere as long as they have their device with them. Since then Android and Google have followed suit.

According to the survey, 60 percent of the respondents knew what digital wallets were, while 30 percent didn’t. Financial institutions are counting on the number of people that use digital wallets to go up as more people are becoming familiar with the new payment system.

Credit to pcdrome for informing us of this new research.

5 Essential Ways To Protect Yo...

Computers contain so much private

Knowing the Types of Generator...

No matter where you are