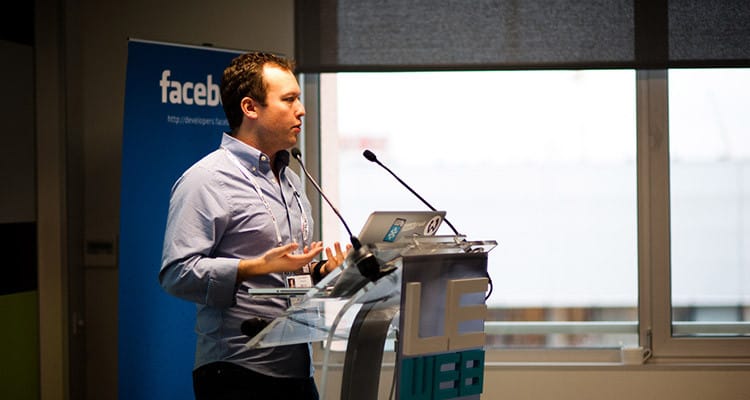 Who Owned Your Social Media in 2014: Round Up

2014 saw yet another increase in social media in our everyday lives. People can spend hours frittering away time on Twitter, Facebook and Google+ amongst others, in fact we’ve discovered that the average person will spend around 3 hours on social media every day! It keeps you connected to old friends and family, even those on the other side of the globe; it allows you to stay up to date with what’s happening in news around the world; and it can find you deals and offers for shopping both off and online.

With the huge amount of activity going on every day on social media and the massive impact it makes on our lives every day, My Voucher Codes decided to delve a bit deeper into social world online to find out who really owns these sites and apps that we return to time and time again, and what companies it is that have so much influence over our lives. This video, originally published at Digital Connect Mag, demonstrates how the majority of what we use online is actually controlled by the 5 big name companies: Facebook, Google, Twitter, LinkedIn and Yahoo.

Not only are the big names taking over though, there are a number of up and coming social media sites that grew significantly in 2014 and we’re expecting to see expand further or be absorbed by the Big 5 in 2015, including image sharing sites such as Pinterest and We Heart It, along with Snapchat, Ask FM and Kik Messenger which are drawing in the generation of 16 to 25 year olds away from the likes of Facebook and Twitter.

Mark Pearson at My Voucher Codes commented on the findings saying:

“People rarely think twice about using social networking sites, let alone who actually owns our social media. We have known for a long time that Facebook has dominated, however their growth is also down to their acquisitions and they are not alone, with Google, Twitter and Yahoo buying start up after start up, they are increasing their control.

“There are plenty of new start-ups heading in to the arena, but it’s hard to say whether they will be as popular as Facebook. Of course there have been a number of other social networking websites that have been and gone, some are still used now but cannot compete on the same level as Facebook, Google+, Twitter and LinkedIn. And we will no doubt see many more in future fade away.”

Commercial offices are a big

A disruptive business concept is