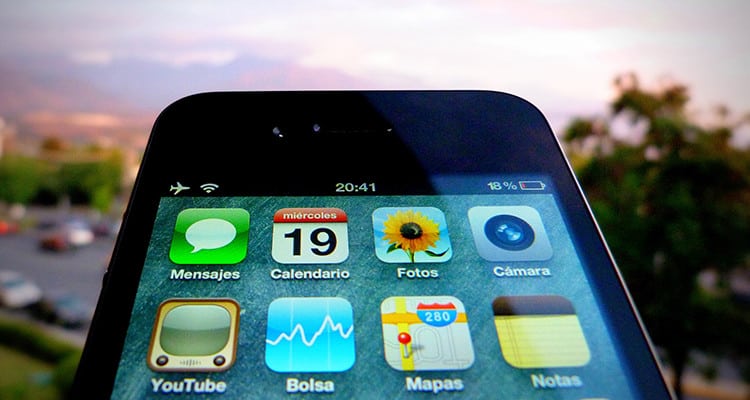 The money transfer process has evolved significantly beyond paper-based systems since the first wire transactions were made in the early part of the 19th century, when transfers were sent over telegraph lines or wires. Wire transfer has continued to exist up to and including the present time, and has been joined by a number of other methods of moving funds between banks, sometimes within a country and sometimes internationally.

Among the traditional, paper-based methods, money orders or money grams as well as postal orders are used to transfer funds between bank accounts. In Europe, a giro or giro transfer is similar to the electronic payment systems, such as the Automated Clearing House used in the US and Canada, although third party transactions are not possible. In October 1968, the UK introduced the National Giro, a money transfer service operated primarily through the postal service offices. The use of checks and giros on paper is now declining significantly in many parts of the world as the popularity of electronic payments increases, due to the fact that electronic payments are cheaper and faster, and more secure, thus reducing risk of fraud.

Electronic funds transfer (EFT) has evolved from the traditional wiring of funds to encompass today’s technology. In its simplest form, data is exchanged and no paper money is involved. When making a purchase with a debit card in a store, for example, money is electronically transferred from an individual’s bank account to the store’s bank account. Online money transfer is similar to EFT; however, it is really the modern equivalent to wiring money – using the internet instead of the telegraph wires.

A clear understanding of how online money transfers work is making personal finances easier to manage, and business-to-business transactions faster and more efficient. New technologies in the money transfer industry are also helping good causes; for example, at https://www.transfast.com it’s possible to send money in a variety of ways, including cash as well as directly to a bank account, and to a variety of destinations, including overseas charities.

As technological advances are made, so options for money transfer continue to expand. PayPal has become a popular channel and with smartphones ever more ubiquitous, it’s hardly surprising that developers are coming up with new Apps for money transfers, as well as other things. For example, Google Wallet and Barclays Pingit Apps allow convenient payments and transfers via mobile phone. Instead of a debit card, swiping a phone or a tablet over a reader will complete a transaction. It’s predicted that mobile payments are going to be the preferred money transfer methods of the future.

In the US, it’s possible to make payment by phone via, for example, U.S. Cellular. In April this year in the UK, a new service was launched by the Payments Council called “Paym” (pronounced “pay em”). This is the first service that has the potential to link up a cell phone number with every current account in the UK. A payment can be received or sent using a cell phone number, without needing bank details.

Automotive shock absorbers have been

Anonymous is Not So Anonymous ...