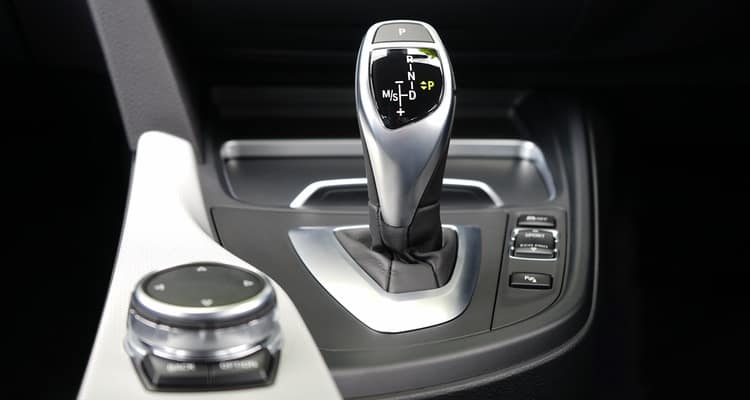 Everyone knows that new cars have a very distinctive “new car smell.” It’s the smell of dozens of freshly-made interior parts all mixed together.  What you may not know, though, is that there are specific departments at car companies that make sure that the smell of their new cars is a good one. Yes, there are people who analyze the smell of car materials and make sure that they pass the sniff test. In this articl,e we will look behind the scenes of the car manufacturing process and the science of “that new car smell.”

What is “new car smell?”

The materials that are used to build cars all have distinct smells associated to them. Some materials have a noticeable smell simply because there are free molecules on their surfaces that escape into the air.  Other materials actually emit gases after manufacturing and these gases have distinct odors.  This process is called “outgassing” and it is very common with polymers (plastics) and other artificially-made materials.

When researching this article we were told by Kayser Chrysler Center of Sauk City, WI, a certified Chrysler, Dodge, Jeep, ram dealer, that car manufacturers indeed do have groups that analyze car components and their smells. For example: Jaguar has a “smell team” that analyzes the smell of individual car materials and the combined smell that occurs in finished vehicles.  Toyota doesn’t have a smelling specific group, per say, but revealed that they have people that monitor the “interior atmosphere” of all its cars.  Audi AG states that they have a “nose team” that smells the interiors of cars and material samples. This is particularly true for cars with leather seating where the smell of the interior is especially important.

At Ford, Linda Graham of the body-materials engineering department explained that “suppliers have to run their materials through our smell test.” Here’s the procedure that they follow:

Samples are suspended in a common glass canning jar above 30 milliliters of water. After closing the jar tightly, it is baked it in an oven at 40 degrees Celsius for 16 hours. A selection of professional smellers then opens the jars, smell each sample, and rates it according to the following:

Note that Ford does not identify “pleasant smells,” their process is to “eliminate the offensive ones.”

The smell of leather

Leather interiors always smell nice but it’s not the leather itself that smells so good. The leather tanning process removes virtually all the cow odor (which is a good thing). It’s the products used to soften the leather give it its smell.  Most of the leather companies pay close attention to the smell of the products that they use in the leather production process. They know that it plays an important role in the smell of a new car interior.

Can it be toxic?

Believe it or not, that wonderful new car smell might be a slight bit toxic. Three years ago, scientists at the Australian Commonwealth Scientific and Industrial Research Organization presented a study that exposed that new-car smell as potentially toxic. Among other things, benzene, acetone, styrene, and toluene vapors were outgassing and these substances can be carcinogenic. Fortunately, they exist in very low concentrations and the outgassing process diminishes quickly over time, usually just a few days.

Today most of the car manufacturers claim they are working towards a neutral smelling environment in their new cars.  If this is the case, “that new-car smell” will become something only old folks will recall with great nostalgia.

Tips for Getting Into Engineer...

Engineering is an increasingly popular

We Need to Talk About a Mobile...