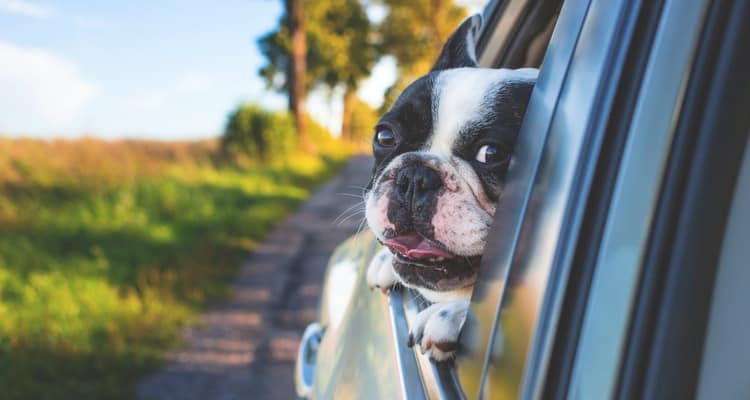 Is That New Car Smell Harmful?

You know what “new car smell” (NCS) is. It’s that unique smell of the interior of a brand new car. Many people like it and this is probably because they associate it with the excitement of owning a brand new car. In fact, some people like it so much that they buy sprays and air fresheners that mimic the smell.  But is it possible that new car smell could be something that isn’t quite so benign?  Some people seem to think so. In this article, we will look a closer at this unique part of the new car owning experience.

What is New Car Smell?

As we mentioned above, NCS is simply the odor that you perceive when you sit in a brand new car.  It is generated by the dozens of newly-made interior components in the car. The smell is the combination of dozens of volatile organic compounds (VOCs) being released from things like the dash, the carpets, the seats and other interior materials. Polymer engineers call this process “out-gassing.” Outgassing is what almost all polymers and plastics do when they are freshly made; they release a tiny amount of VOCs. A good analogy was suggested to us by Newark Chrysler of Newark, DE, a Chrysler, Dodge, Jeep, Ram dealer, is “think of it like the smells that occur when you are cooking. “

But are there enough of these compounds in new car smell to be unhealthy or would they require more exposure than the average driver is likely to get? The best way to find out is to do a scientific study. Let’s talk about one of the studies that has been done and what they found out.

Abstract:  A 2007 study conducted at the Technical University of Munich concluded that the VOCs released don’t pose any significant threats to human health. The study was conducted by collecting air samples from the interiors of both new cars and three-year-old cars placed under 14,000 watts of lights. The average interior temperature was 150-degree Fahrenheit. They then exposed human, mouse and hamster cells to these samples to look for toxic effects. None were found.

If you are still concerned

Fortunately, a lot of the volatile chemicals in a car’s interior go away quickly, generally some 20% less  out-gassing per day.  However, they can come back on hot days when the higher temperatures increase the rate of outgassing. One thing you can do to combat this process on hot days is to roll down the windows rather than using the air conditioner, letting fresh air circulate into the car.

Enjoy the fragrance of your new car and if any of your eco-conscious friends are concerned, tell them about the Technical University of Munich study.  There are people who worry about everything but that wonderful NCS isn’t an issue to be concerned about.

Tip For Expanding Your Busines...

Looking to take your business

Ways You Can Maintain and Keep...

Are you looking for ways

Why Apps are Really Useful for...

Whether you are a business