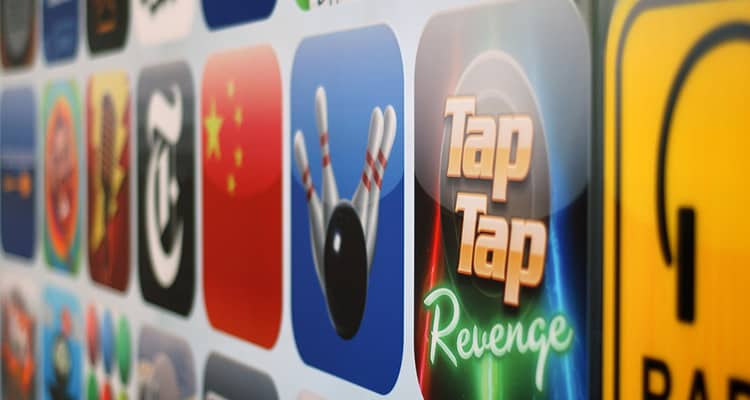 Need Proof That Pirated Apps Are Bad News? They Can Even Infect Macs

Despite mounting evidence to the contrary, many people continue to claim that Apple products are impervious to viruses.

While that may have been true once upon a time, it’s time to accept the truth: Macs can, and have gotten viruses.

Need proof? Back in February 2014, a Trojan specifically designed to steal the online currency Bitcoins infected thousands of Mac users. And in early October, a Russian antivirus company discovered a worm that infected nearly 20,000 Macs around the world. This particular worm issued search queries on the content sharing site Reddit to gather commands; once the botnet connected to the right server, it began executing a series of more nefarious commands, including stealing personal information and spreading the worm even further.

While the mechanisms of these two pieces of malware, and the purposes behind them, differed, investigators have determined that they both stemmed from similar sources: Pirated apps.

We live in an app-driven world; there are apps to manage almost every aspect of our lives, entertain, inform, and everything in between. While some of the most popular apps, like Facebook and Pinterest, are free, most apps are not. Developers are in the app business to make money, and often either only apps for a charge, or offer ad-supported apps free. Don’t want to deal with ads? Buy the paid version. And many people do. According to iTunes, the average user spends about $40 per year on content and services, including apps.

Many users, though, don’t want to pay for their favorite apps — and if you know where to look, you don’t have to. Thanks to hackers and file sharing peer-to-peer networks, users can download “cracked” versions of their favorite apps that give them all of the features they want without ads — and without a bill.

The problem is that the app features aren’t the only things that these “free” apps contain. Many of them also come loaded with malware specifically designed to attack the OSX platform. For example, the Bitcoin stealing Trojan was traced back to cracked versions of Angry Birds, among others, while the most recent worm infection is believed to have stemmed from a hacked version of Photoshop.

The Danger of Pirated Apps

Like most people who wind up with infected machines — Mac or otherwise — thanks to pirated software, the issue usually stems from an attempt to save money. After all, when you can purchase software from company A for $300, but the same program costs $100 from a lesser-known source, why would you pay more? The same principle applies to pirated or cracked apps: Why spend even a few dollars when you can have the same program for free?

There are several problems with this scenario, though, and viruses are but one of the consequences of using pirated apps. Criminals who are selling pirated software clearly have no compunction about illegal activity, and usually get into the pirating business as a means of spreading their malware to access targets that are more valuable. In some cases, pirated software can actually damage your computer permanently, costing you far more than it ever would have had you purchase the authentic software. And finally, being caught with pirated software can actually lead to major fines and even criminal prosecution.

Mac devices have been largely immune to the pirated software problem because Apple has maintained control of OSX. Unlike the open source environment of the Android platform, OSX is tightly controlled — in fact, if you own an iPhone, iPad, or iPod, you cannot even install pirated apps unless you have another specific app or a jailbroken device. However, if you opt to relinquish the heightened security of Apple’s platform, you run the risk of infection. Even if you don’t change your device’s operating system, the risk of infection continues to grow as cybercriminals are constantly looking for new ways to spread their malware.

There are several ways you can protect yourself against the growing threats against Macs. First, install antivirus for Mac to keep harmful malware off your machine.

Second, only download apps from trusted sources, such as the official app stores or from the business itself, such as your bank. You’ve invested a great deal of money in your computer or mobile device, and the potential damage that a free, pirated version of an app will cause will cost much more than the $1-$5 that a typical app costs.

As Apple’s market share continues to grow, we’ll undoubtedly see more stories of malware designed to infect their machines. Protect yourself and make good decisions, and you will be able to say, “My Mac doesn’t have a virus” with confidence.

Whether small or large, starting

Using Technology to Better You...

Business owners that neglect to

Keys To Building A Successful ...

Being in the tech industry