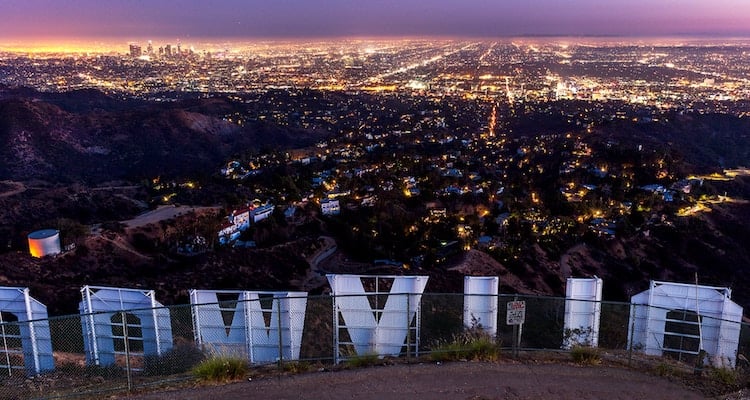 Movies That Trashed Lots of Cars

When action films are made its pretty common for a lot of cars to get destroyed. Even today with capabilities of CGI effects (Computer-generated Imagery,) many filmmakers still like to use real cars because it simply looks more real on the screen. So, let’s take a look at a few movies that destroyed an awful lot of real cars.

Bullitt is a 1968 American thriller that stars Steve McQueen, Robert Vaughn and Jacqueline Bisset. It was based on Mute Witness, a 1963 NewYork Times best-selling novel. The movie is famous for a very intense car chase. The car driven by Steve McQueen is a 1968 390 V8 Ford Mustang Fastback. Apparently, Ford Motor Company loaned 2 of the Mustangs to Warner Bros. for use in the movie. Those mustangs weren’t all the cars that were consumed during the filming, though. With speeds over 100 mph on the streets of San Francisco, the movie bashed up over 80 other cars during production.

Gone in 60 Seconds is a 1974 American action movie written, directed, produced by Toby Halicki. The plot centers on a former car thief that is forced to steal 50 luxury cars in one night in order to save the life of his brother, who is being held by dangerous crime lord. The plot is a little silly and the production cost just $150,000 but the film has grossed over $40 million dollars. The film is famous for having wrecked and destroyed 93 cars in just the 40-minute car chase scene. The grand total? 127 cars were destroyed in the making of Gone in 60 Seconds.

Back in 2001 when The Fast and Furious – a modestly-budgeted retread of Point Break set in the world of illegal street racing – was first released, few would have predicted that it would spawn a slew of increasingly profitable sequels, each with a cast more impressive and stunts more self-consciously ludicrous than the last.

Fast & Furious is a film franchise based on street racing, theft and espionage. Our friends at Rotolos Chrysler, Dodge, Jeep, Ram (Charleroi, PA) were the ones who tipped us off to this one. The fifth installment of the film, Fast & Furious 5, is said to have sent some 260 cars to the junkyard.

A Good Day to Die Hard

A Good Day to Die Hard is an American action film and the fifth installment in the Die Hard franchise. The film stars Bruce Willis and involves McClane travelling to Russia to get his estranged son, Jack, an undercover CIA agent, out of prison. In the process, he gets caught in the intrigue of a global terrorist plot. Ready for this? Technically just 132 vehicles were destroyed but a further 518 automobiles were heavily damaged.

The Matrix Reloaded is the first sequel in The Matrix trilogy.  It is a 2003 sci-fi action film and was largely filmed at Fox Studios in Australia. The freeway chase and brawl scenes were filmed at the decommissioned Naval Air Station in Alameda, CA. Apparently, the producers constructed a 2 mile freeway on the old runways just for filming purposes. The number of cars destroyed in the filming of the Matrix is technically unknown but here’s a good estimate: the producers had to write-off over 300 loaned to them by GM!

Planning your campaign: Your f...

The internet plays an important