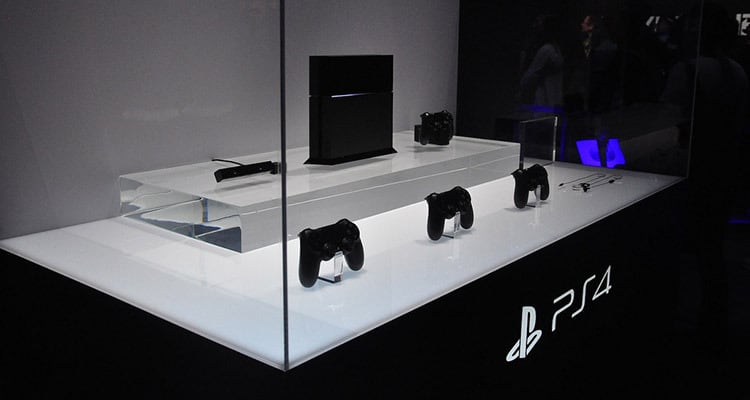 There’s no denying that the PlayStation 3 has its merits. There are a host of games available for the console and it’s also a great media player. In addition, it’s now relatively inexpensive to buy. However, if you’re a serious gamer, it may be time to upgrade to the console’s successor.

Since it hit the shelves in November last year, the Sony PlayStation 4 available online at Tesco has made big waves in the gaming world, selling millions of copies across the globe. Here are some of the reasons why people are making the switch.

It’s true that if you wander into a games store, you’ll be confronted with a raft of PS3 stock, including a wide variety of games. However, when it comes to the development of new games, the mega bucks will now be ploughed into PS4. This means that, if you want a console with greater longevity, the PS4 is the way to go. Expect to see an ever increasing list of titles being solely made for the PS4, with its increased processor capabilities in mind.

There’s nothing wrong with the DualShock 3 controllers that come with the PS3. However, the DualShock 4 controllers that are provided with the new model have taken things to the next level. The DS4 benefits from improved shoulder buttons, complete with dips that make them easier to use as triggers. They also feature a two-point swipe and pinch input and the old ‘Start’ and ‘Select’ buttons have been replaced with ‘Share’ and ‘Options’.

The DS4 is slightly more comfortable to use too, and it features a three-LED light bar that illuminates in different colours.

Of course, the PS4 has the edge in terms of specs too – It boasts an eight-core AMD Jaguar CPU and 8GB of GDDR5 RAM. This compares with the single core processor and smaller RAM of the PS3. In addition, USB connectivity has been updated for the console and it has an AUX.

If you’re a casual games player and want a good quality media player, the PS3 may suit you perfectly. However, if you’re keen to get all the new titles and you want to benefit from a top-spec console that will still be relevant in a few years, then it’s well worth investing in the PS4.

Whether small or large, starting

The transmission in your car