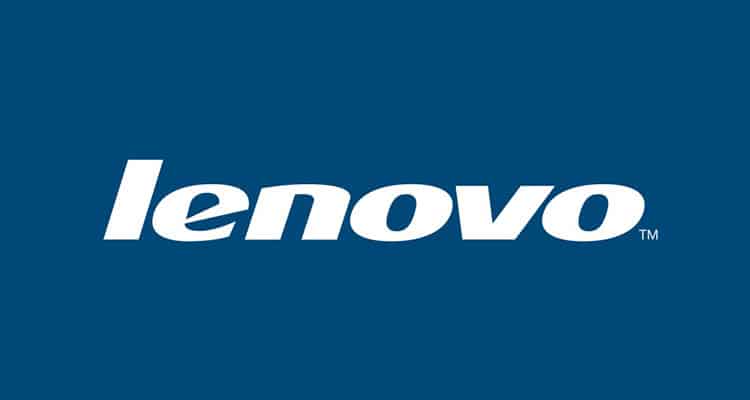 Lenovo, known as a leader in the PC industry, recently announced new offerings in the smartphone arena. The China-based manufacturer has kept busy launching smartphones in 18 countries in the past two years. This year will be similarly eventful, as the company has already announced four new releases — one of which is particularly compelling to tech enthusiasts.

The most promising of Lenovo’s newly released phones is the Vibe Z, which stacks up favorably against smartphone favorites like the iPhone 5S, Nexus 5 and HTC One. This Android handset offers a 5.5-inch 1920 x 1080 display at 400 ppi. It is powered by a quad-core Snapdragon 800 2.2Ghz processor, 2GB of RAM and 16GB of internal storage. The Vibe Z runs the Jelly Bean 4.3 OS and has a 13-megapixel rear camera and a 5-megapixel front camera.

The Vibe Z is the first device from Lenovo to support LTE connectivity for a superfast user experience. It will become available to only a few Asian markets. It will retail off-contract for $549, which could be a disadvantage if it’s released in the United States, where a lot of the competition is more budget-friendly.

Known for creating some of the best laptops on the market, Lenovo also released three cheaper and lower-spec smartphone options. The S and A Series smartphones give consumers a broader choice of features, including different screen sizes.

The pocket-sized S650 has a 4.7-inch 960 x 540 display and the same MediaTek quad-core processor as the S930. The S650 is almost $100 cheaper than the S930 and costs $230.
Both S-series smartphones also have the same storage capabilities. They also offer an 8-megapixel rear camera with flash and customized apps, like Lenovo’s Super Camera and Super Gallery, to add effects to photos.

The S-series phones and the A859 offers dual-SIM card slots, which allow two numbers in one device.

According to Lenovo, the Vibe Z will be available in February in Indonesia, Malaysia, Thailand, Saudi Arabia, the Philippines and United Arab Emirates. Tech analysts speculate the other three will launch around the same time in these countries.

Lenovo has said it plans to toss its proverbial hat in the ring in the United States, United Kingdom and Australian markets in the future.

Jennifer Thayer is a technology writer who enjoys covering apps, gadgets and the latest tech news. Follow her on Twitter to see what she uncovers next.

Ways To Get Your Company To Be...

If there’s one area your

6 Solutions for Improving Your...

Data security is a real