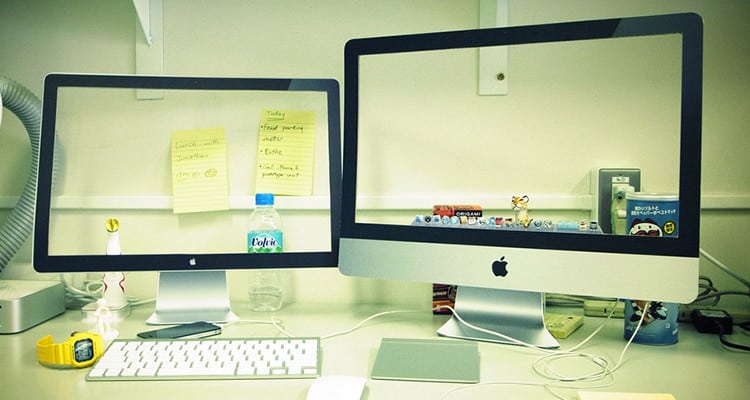 One of the biggest obstacles facing a lot of unemployed people all over the country in computer literacy, particularly the lack of it. According to some research, approximately one in five Americans don’t have internet access in their homes, and most of the people without internet access are generally older and less educated, which is the demographic that has been hit with unemployment the hardest, according to statistics from the U.S. Bureau of Labor Statistics.

Despite the fact that computers are being used at the highest rate that they have ever been throughout the world, there are still a large number of people who don’t know how to use them, which in turn makes it difficult for them to even apply for jobs, because most employment applications are done over computers these days.

While there is still a lot of demand for older people in the workforce, because they are considered to be more motivated and reliable than younger workers, they are having the hardest time adjusting to the computer age workforce. A lot of the older workers are used to face to face meetings or interviews, which aren’t very common today, and are having a hard time getting used to applying for jobs online, and working on a computer, because it is new to them.

According to Sasha Garcia, a staff member of Ohio’s WorkOne jobs program, who helps people who aren’t familiar with computers to navigate them, the most common response she got from workers, when she suggests that they enroll in online IT courses, is that they don’t have the time to do so at the moment. According to her, the problem with that way of thinking is that unemployment checks are not going to last forever, and companies are still going to require potential employees to have some basic computer skills, so they need to make the time to learn some skills, and improve their chances of getting a job.

Experience Works, a nonprofit job training organisation, has been working in conjunction with Zane State University, to help train people who aren’t familiar with computers, by offering computer training courses. These courses teach people basic computer skills, from how to turn on a computer, learning how to use word, learning how to browse the internet, to creating email accounts. Courses like these are very necessary these days, because most companies require job applicants to have some basic computer knowledge, before they can hire them, and a lot of people who have taken advantage of the opportunity have been able to get jobs because of the training they received.

How to Choose the Best XLR Cab...

You are probably wondering what

How to Use Press Releases to B...

Press releases used to be