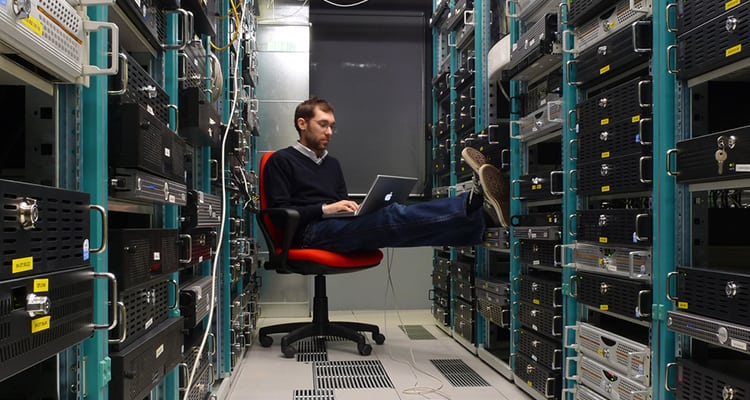 RAID (Redundant Array of Independent Disks) is often referred to as the safest way for businesses and individuals to store and access their data. This is because most RAID modes will duplicate the data across different hard drives, providing the user with a spare copy of the data in the advent of hardware failure. However like any methods of data storage, RAID is still susceptible to failure.

How does RAID work?

We often hear about the different RAID levels: RAID 0, RAID 1, RAID 5 and more recently RAID 6. Those refer to the different levels at which RAID operates and is reflected by how the data gets spread around the different hard drives.

RAID 0 is the least safe out of those different RAID modes. It is mainly used to speed up access to the data by spreading it across the different drives, reducing the work load each drive has to do. The other RAID levels RAID 1, RAID 5 and RAID 6 will use different drives not only to speed up the read and write cycles, but also to spread and duplicate the data across those drives. This means that as the data is mirrored across different drives, it doesn’t get lost if one of the drives in the array fails.

Even though RAID offers backups of our data within an array of disks, that data is still susceptible to getting lost if one of the disks in the array fails. This is because the data parity information can get lost, which can make it very difficult to recover. More often than not, that information can be recovered as long as the procedure is handled by professionals. Attempting to recover the lost data by anyone who is not an expert in RAID data recovery will however most certainly lead to the loss of that data and could compromise the whole array. The best thing to do in the advent of hardware failure within the array is to call upon RAID recovery services from Kroll Ontrack, a company which specialises in data recovery. Using this sort of service offers the best chance of recovering back that data which is so vital to our business.

Because RAID data storage can fail, businesses and individuals will consider alternative solutions to storing their data. The most commonly used modern method of data storage is cloud storage, which enables us to store our data online using a service such as Dropbox. Those services offer online storage on their own, ensuring that a spare copy of our data can be accessed if we lose the data on our own servers. However, this method can make our data more susceptible to incidents of theft as it can be accessed by people from all around the world as long as they have the appropriate password. This is often the dilemma with data storage, where we have to compromise safety against accessibility. This is why using RAID is still a great method as it offers a great compromise of both worlds.