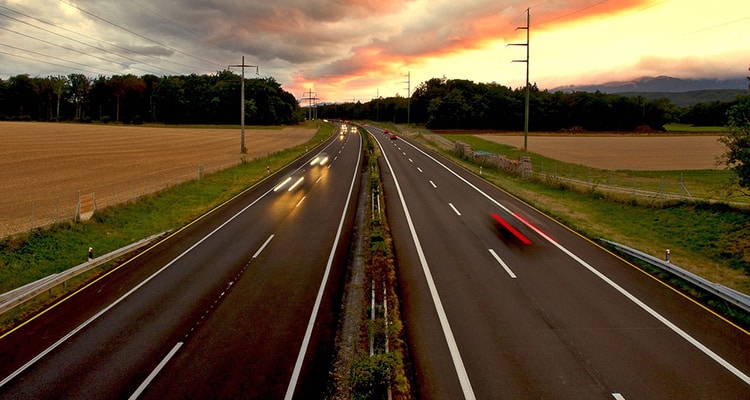 Is a Steam-Powered Car in Your Future?

It’s hard to fathom today, but at the turn of the 20th century, more than half the cars in the US were steam-powered.  Back then, steam technology was a well-known way to generate power and was used to power thousands of different machines.  Want a good example – just think locomotives!   You might think that this was because the internal combustion engine didn’t exist yet, but in fact, steam cars and internal combustion cars were developed at about the same time. Because engineers already had 100 years of steam engine experience, the steam car had a rather significant head start as a power plant.

In a few short years, though, Henry Ford and others would come along and change everything. While the steam engine might’ve been technically superior to the internal combustion engine, they couldn’t match the price of mass-produced, gas-engined cars. Steam car makers tried to shift gears (sorry, terrible pun) and market their cars as premium, luxury products and some of the steam cars of the day were very advanced. By 1918, however, the Model T Ford was six times cheaper than the most popular steam car of the time, the Stanley Steamer. With the continuing advances to the efficiency and features of internal combustion engines, it wasn’t long until the steam car vanished from the roads.

And so it was for the last 90 years.  Today, steam cars show signs of life solely as collector cars at vintage cars shows. Quietly, though, in the background, research has quietly moved forward because some believe steam engines can actually be superior to internal combustion engines. After all, as the reedmantolljaguar.com website explains internal combustion engines have intrinsic drawbacks: They require fossil fuels and they produce a lot of pollution.  Steam engines, by comparison, are very clean, and can use almost any fuel. Also, steam engines, by virtue of providing constant pressure, don’t require complex gearing (you have maximum torque and acceleration instantly) and this saves transmission parts. Technology has come a long way since the 1920s, too. Originally steam cars needed huge, heavy boilers to withstand the heat and pressure, and even small steam cars weighed a couple of tons. With modern materials, steam cars could be as light as their internal combustion engine cousins.

In the 1990s, a Volkswagen spin-off called Enginion AG claimed it had built a steam engine that had comparable efficiency to internal combustion engine and with lower emissions. It was called the ZEE (Zero Emissions Engine) and a three cylinder unit was built and demonstrated to the press. In recent years, another company, Cyclone Technologies claims it has developed a steam engine that’s twice as efficient and lighter than an internal combustion engine of similar specifications.

Unfortunately it’s unlikely that steam cars will ever unseat the internal combustion engine.  The problem is one of momentum.  Internal combustion engines have been around for over 100 years and that sort of beachhead is very hard to budge.  One day, though, we may be forced to take a serious look at the future of personal transportation in context with pollution concerns and perhaps then quiet, green, steam power vehicles will get a second chance.

Are you new to riding