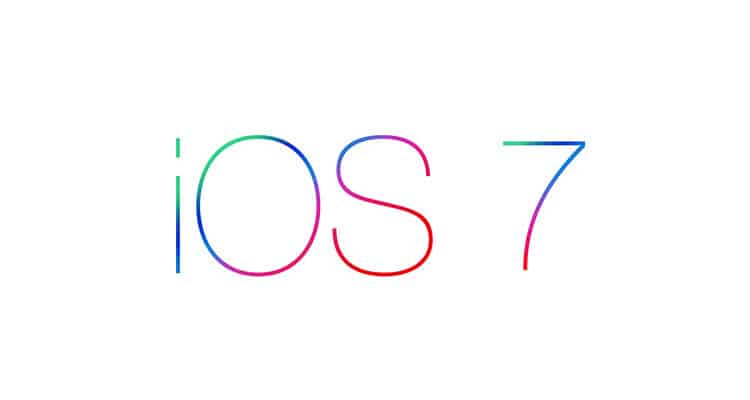 The ability to carry your music with you wherever you go. That’s the innovation that the iPod originally brought to music listeners.

This previously required carrying a CD player, the bulkiness of which, plus the time it took to de-cide what music you wanted to bring with you, added up to a real hassle!

But those days are long since over, since Apple’s iPhone puts your entire music library at your fingertips. Even the iPod, Apple’s iconic music player, is suffering in sales since the iPhone can do everything that Apple’s stand-alone music device can do — and more.

The iPhone makes it easy to find your favorite music. With the touch of a finger you can access your albums, playlists, artists and songs. If you can’t think of the name of the album but you can mentally picture it, Cover Flow allows you to find it by scrolling through the album cover art.

If you would like to sing along with the song but don’t know the lyrics, you can have them dis-played right on the screen as the song plays (as long as you enter them in advance). It’s like having a karaoke machine in your pocket.

Owners of the iPhone needn’t worry about carrying a separate music player with them because all of their music is right there on their phone, ready to play whenever they are ready to hear it.

Now Apple is giving the Pandora music service a run for its money with iTunes Radio, which offers streaming radio stations and the ability to create your own custom stations that Apple claims will evolve based on the music you listen to. ITunes Radio works not only on the iPhone but on the iPad, iPod touch, Mac, PC and Apple TV.

The service allows you to “build” your own custom stations by choosing an artist, song, or one of the 250 genre-based stations in the iTunes radio catalog. You can base a station on a song from your music library, provided the service recognizes the artist and title.

Apple claims that the more you use the service, the more personalized it becomes. Stations can be transferred from one Apple device to another without syncing.

Of course, the old iTune features are still there. If you still have a Mac or PC with a built-in CD player or you have an external drive, you can import music directly from a CD into iTunes, and the software will automatically add the album art, musician and song names. Or you can buy songs or entire albums from among the thousands on the iTunes Music Store.

Once imported, you can create playlists of your music and give them star ratings, sync and easi-ly find your favorite music later.

If you’re not sure what you want to hear, you can let the Shuffle feature, which plays tracks in random order, decide for you.

The Genius feature attempts to search your library for songs that the service thinks will go well together and sort them into genre-based mixes. Needless to say, this feature works better on popular, current music than some of the older, more obscure titles, so if you like polka songs from the sixties, you may have limited results with this feature.

With Apple’s iCloud service, you can set the music (as well as the movies and TV shows) you buy from the iTunes store to automatically appear on all of your Apple devices. Plus, if you stop a piece of content before playing it all away through to the end you can pick up from where you left off on another device.

ITunes Match, a subscription-based service, lets you store anything in your music collection on Apple’s iCloud and access it from any device.

Needless to say, however, the Apple Music Store–the world’s most popular–is about a lot more than just music. You can also shop for movies, TV shows, games, apps, podcasts and books. You can even download free lectures and videos from top universities with iTunes U.

In short, the iPhone with iTunes puts an endlessly engaging entertainment center right in your pocket.

Anonymous is Not So Anonymous ...