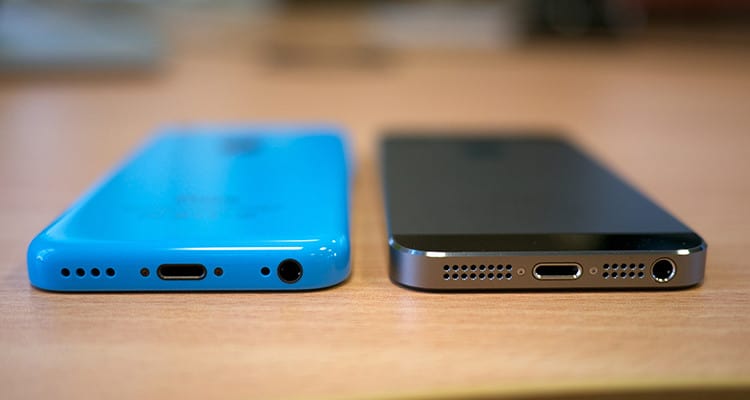 The debut of the iPhone 6 is scheduled for September 9, but that hasn’t stopped people from speculating about it. There are a lot of rumors about the phone that have been circulating the internet, which obviously can’t be verified until it is released, but from what we have heard, the iPhone 6 will blow other smartphones out of the water.

The biggest rumor about the phone has been the screen size; the older generation iPhones have had smaller display screens than their competitors, which is something iPhone fans have complained about in the past. Apple must have been paying attention to those complaints, because the rumor is that the new iPhone is going to have a bigger screen. The exact size of the screen is still unknown, but it is supposed to be between 4.7 inches and 5.5 inches, which will bring it closer to the size of other smartphones like the Samsung Galaxy 5.

The design of the iPhone 6 is something that has also been talked about a lot, initially, the reports were saying that the new iPhone was going to have a curved display, but the most recent rumors are suggesting that it will continue to have a flat display screen like the iPhone 5s. The device is expected to be thinner and lighter, because advancements in LED backlighting will allow Apple to shift from the 0.6mm backlight they have used in the past to the 0.4 mm model.

The iPhone 6 processor is also expected to be changed from the A7 28 nanometer chip they used in the iPhone 5s, to the newer 20 nanometer A8 chip, which is smaller, faster, and more energy efficient, which will make the phone faster, and extend the battery life.

These are just some of the rumors surrounding the iPhone 6, we will have no way of confirming if they are actually true, until Apple finally releases it on September 9.

Thanks to technological advancements the

Internet Speeds Around The Wor...

The internet speed around the