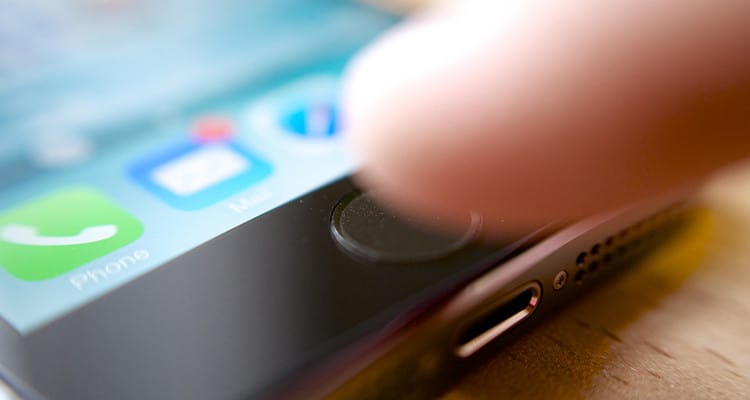 Since Samsung announced the release date of the new Galaxy 5 smartphone and released details of some of the specs, iPhone users and fans have been eagerly waiting on Apple to announce the release date of the iPhone 6, and release some details about its features. Apple’s failure to give away any details has led to a lot of rumors and speculations about the new iPhone. One of the most recent rumors that have been circulating about the iPhone 6 is that it is going to be bigger than the previous editions.

There had been rumors about Apple increasing the size of the iPhone in the past, most recently with the iPhone 5s, which unfortunately was the same size as the other iPhones. This time some fuel has been added to the fire because of some pictures that surfaced on the internet on February 12, showing a prototype of the new iPhone. The picture shows a phone that is thinner than previous models of the iPhone, with a design that is similar to the iPod. It has rounded edges, and the display screen is speculated to be between 4.7 and 5 inches, which is an improvement from the 4 inch display the iPhone 5s has.

Another part of the size rumor is that Apple is planning to release the new iPhone in different sizes, which will be released on separate dates like the iPhone 5c and 5s. The first iPhone 6 released will have the 4.7-5 inch display, while the second released iPhone 6 will be Apple’s first venture into the phablet world, where they will finally be competing with other phablets like the Samsung Galaxy Note III.

The problem with all these rumors is they can’t be confirmed unless Apple addresses the situation by confirming or denying them. The failure to address these rumors will only lead to more speculation, which will leave some people disappointed when it is finally released, because they had started believing some of the rumors, and were expecting a lot more.

Be In the Future What Business...

Everyone knows that new cars