iPhone 5s Vs Galaxy S4 – Which smartphone are you?

Apple and Samsung are the most competitive Smartphone manufacturers in the market today. The iPhone 5s and Samsung Galaxy S4 are one of their latest releases. As a consumer, you are probably confused and do not know which of these two amazing phones to buy. This is why a review on iPhone 5s Vs Galaxy S4 is important for you.

You are guaranteed of great speed when using this phone. It has the first 64-bit mobile processor, making it one of the fastest handsets in the market today. In addition to that, an iSight camera, which has 8 megapixels makes certain that you take high resolution photos with perfect clarity. It has a 4 inch screen, which is smaller than the Galaxy s4 screen.

To prevent unauthorized access, phone systems allow users to input passwords. Unfortunately, some of these have been cracked by hackers. A more secure approach is used in the 5s. Using the Touch ID, a fingerprint identity sensor, the phone is only unlocked using the owner’s finger print.

There is only one major con attributed to the 5s. It does not have the customizable capability available in android phones.

Its large screen is its most conspicuous feature. It is approximately 5 inches long. This is an advantage for people who do not have tablets but love phones which look like them. Compared to the 5s, this is a better phone in terms of picture clarity. It has a 13megapixel camera. This is an all round phone with fast speeds and a wide array of features that will help you customize it as much as you want.

The only problem is a clumsy touchwiz user interface but that is easy to work with.

It is clear that there is not absolute winner when doing a 5s vs S4 comparison. The more ideal of the two is the one which serves your needs best.

Top 5 Things to...Singapore is a melting pot of 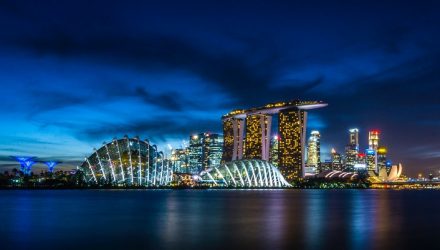 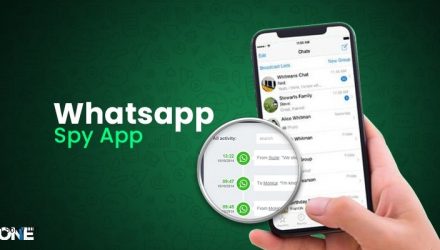 Google Tag Mana...Installing and managing all of your marketing and

The Roles Of ...Slightly confused as to the roles

How to Get Bett...The average gamer spent around 16 hours

What’s Ha...Did you know that gamers around 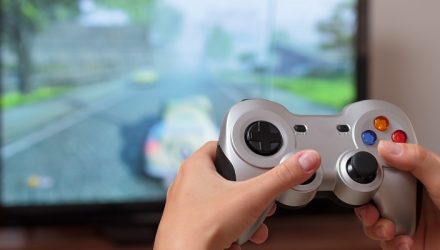 Levelling Up: H...If you’re a young, hungry, and 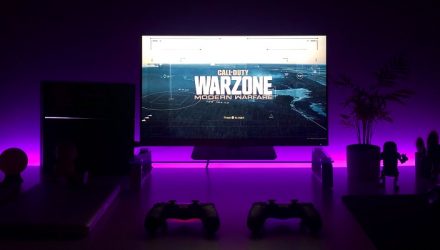 Why starting yo...It’s time to face facts. The 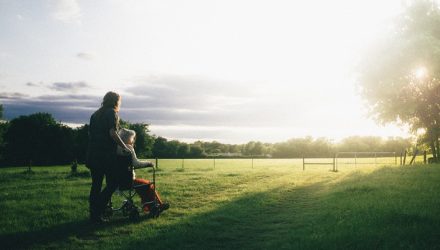 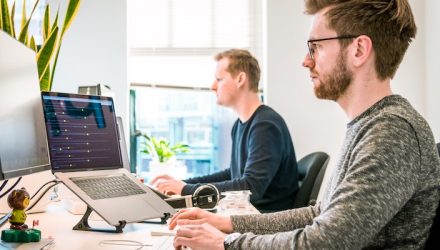 How you can mak...When it comes to moving into 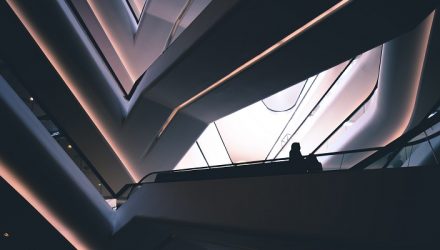 Electricity is probably the most