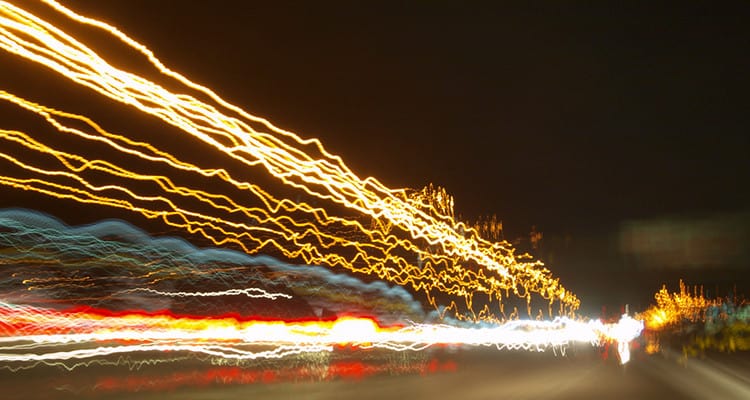 Internet Speeds Around The World

The good news is that internet speeds are gradually improving annually all over the world, because a lot of countries are improving their network infrastructure, the average internet speed in the world is currently at 3.8 Mbps, and industry experts expect the number to increase because of the changes countries are making.

In Australia, the government is unveiling the National Broadband Network (NBN), an open access data network, where fixed lines and wireless broadband connections are sold to retailers, who in turn sell the network access and other services to customers. The plan for the NBN is to deliver broadband internet access to homes, schools, and workplaces of over 90 percent of Australian Residents.

For the other 10 percent that the NBN can’t reach, the government has a plan in place that will allow them to connect to the internet through state of the art satellite and wireless technology like solar-powered drones, low orbit satellites, or broadband balloons. The government’s plan is to give all residents in the country access to broadband internet, but they will start with the densely populated areas before getting to the remote areas.

Numerous countries like Japan, South Korea, Singapore, and New Zealand have embarked on similar projects to expand broadband internet access all over their country, and are gradually getting it done. It will take a little longer to complete the process in Australia, because of how vast the country is, and how sparsely populated some areas are.

When the NBN was initially proposed, the idea was met with a lot of resistance; mainly because of the price it would cost to complete a project of its magnitude, with estimates around $45 billion. The government went back to the drawing board and revised the plan; they came up with an alternative plan that would cost about $30 billion, which was more reasonable than the original plan.

Construction of the NBN began in 2010, and it has been progressing to the point where it is now becoming available in certain parts of the country, with updates about when construction started in certain areas, and when they can expect to get coverage in those areas.

The NBN program is a step in the right direction for the Australian government and people, since the NBN coverage and rollout began, there has been a 39 percent increase in the internet speed of the country, and they are now ranked 43rd in the world, averaging speeds of 4.8 Mbps, it is just one point above the global average, but by the time the project is completed, Australians will not only have broadband internet access available to them, almost anywhere they are, they will also find themselves among the top countries in the world in terms of average internet speeds.

There are over 1.6 billion